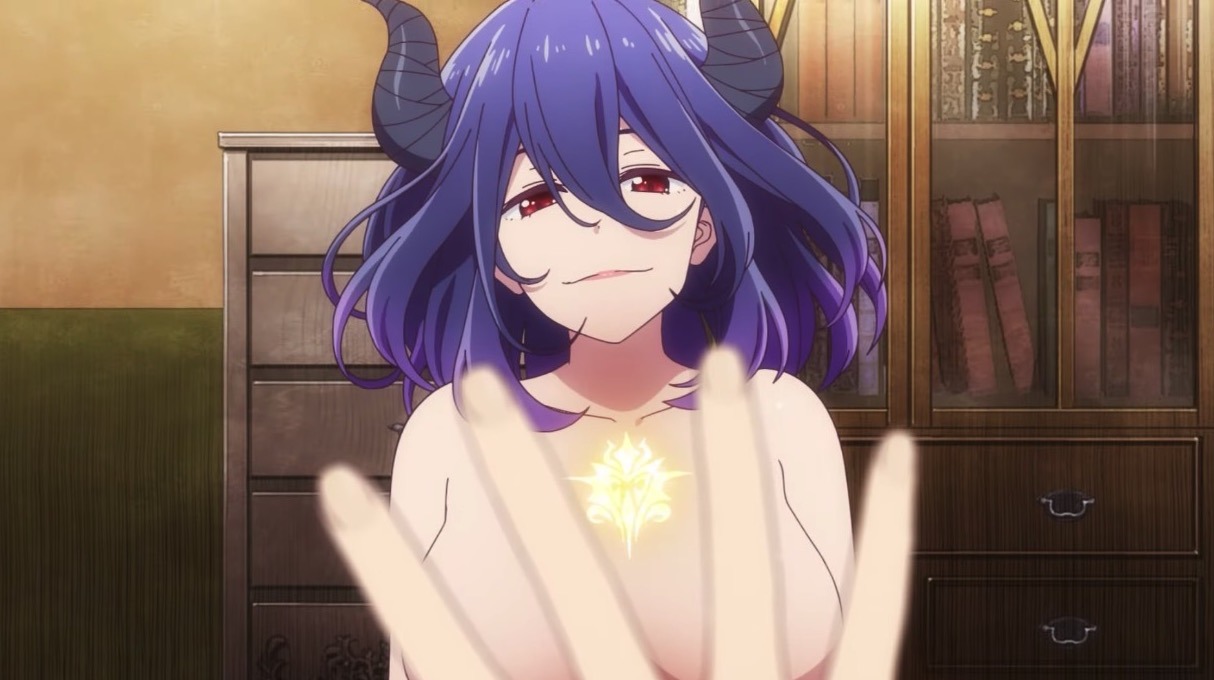 A TV anime adaptation has officially been revealed for the Kinsou no Vermeil: Gakeppuchi Majutsushi wa Saikyou no Yakusai to Mahou Sekai wo Tsukisusumu manga by Kouta Amana and Youko Umezu. The TV anime is currently slated to premiere this July, and a teaser visual and trailer have arrived along with some cast and staff information. 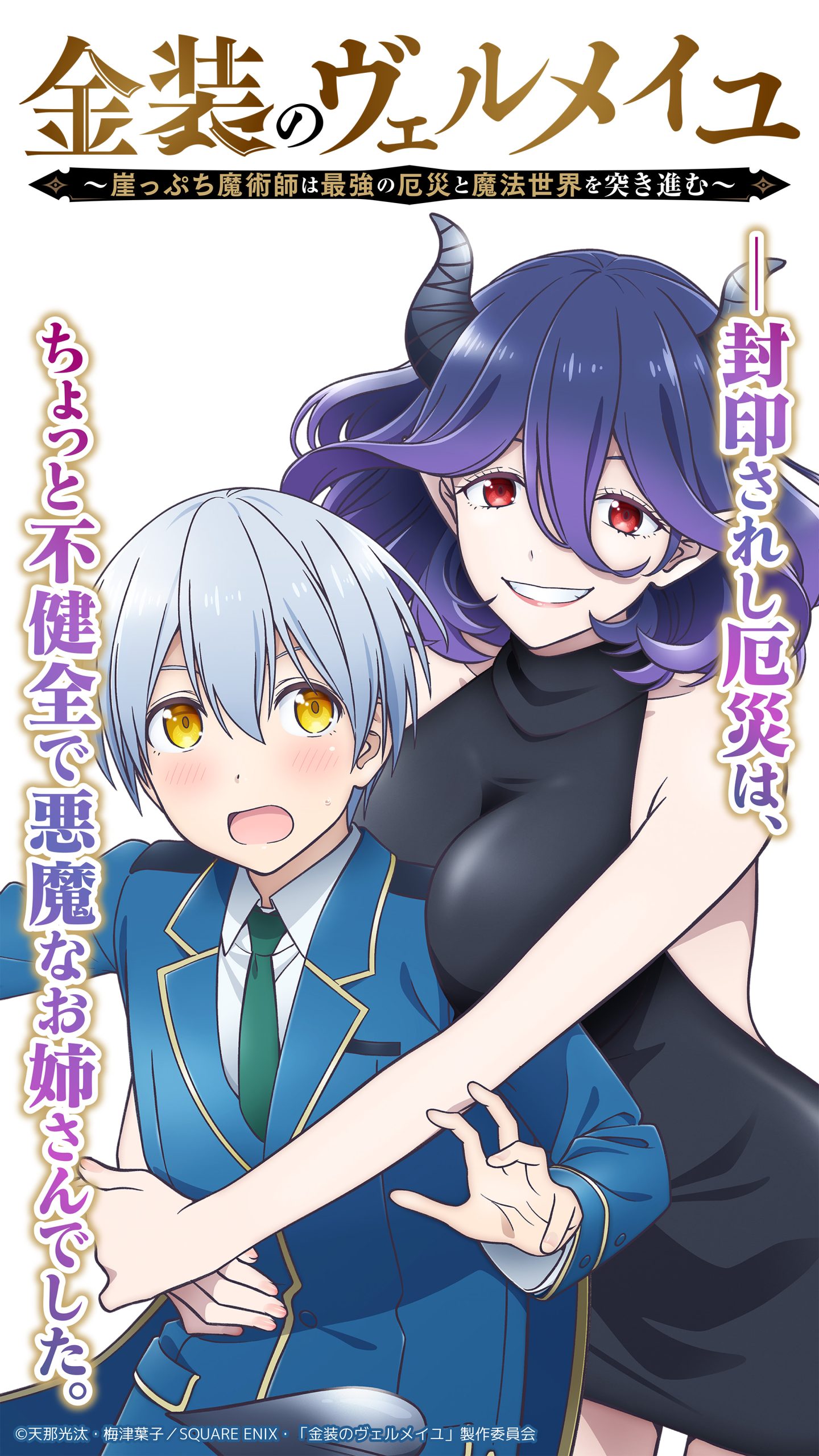 Cast revealed in the teaser includes: 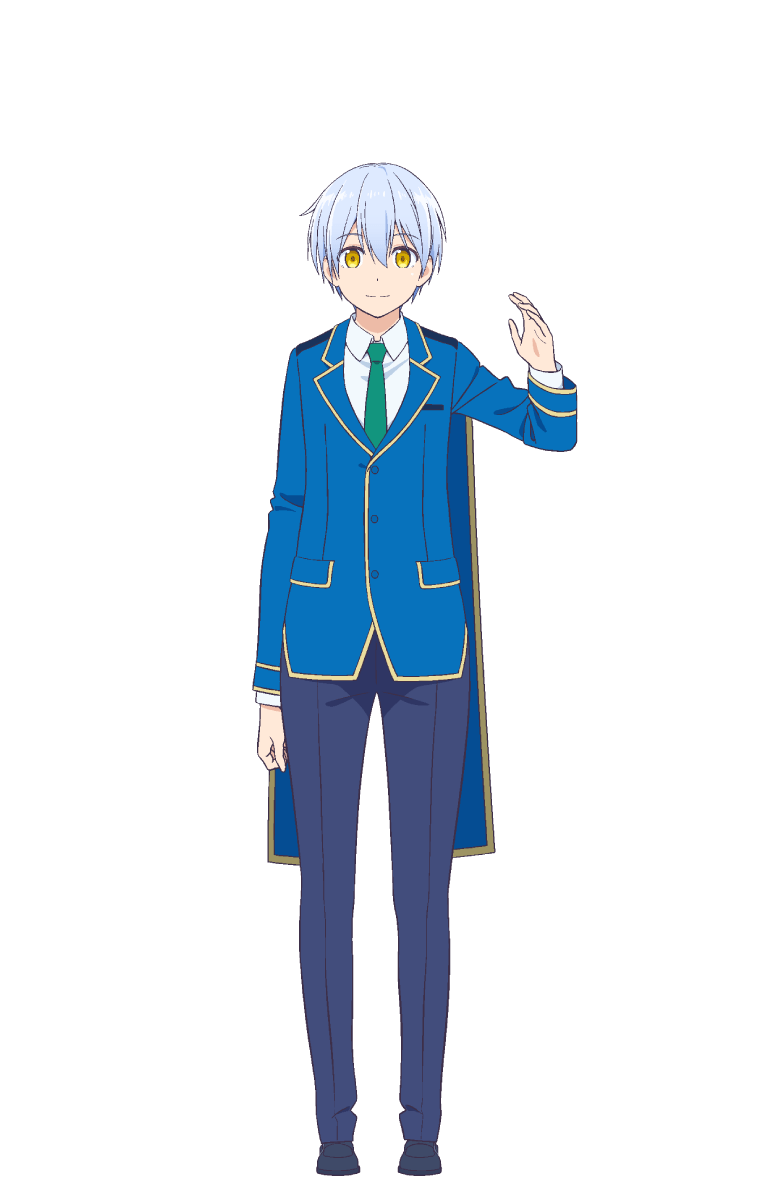 Maaya Uchida (Catarina Claes in My Next Life as a Villainess: All Routes Lead to Doom!) as Vermeil: 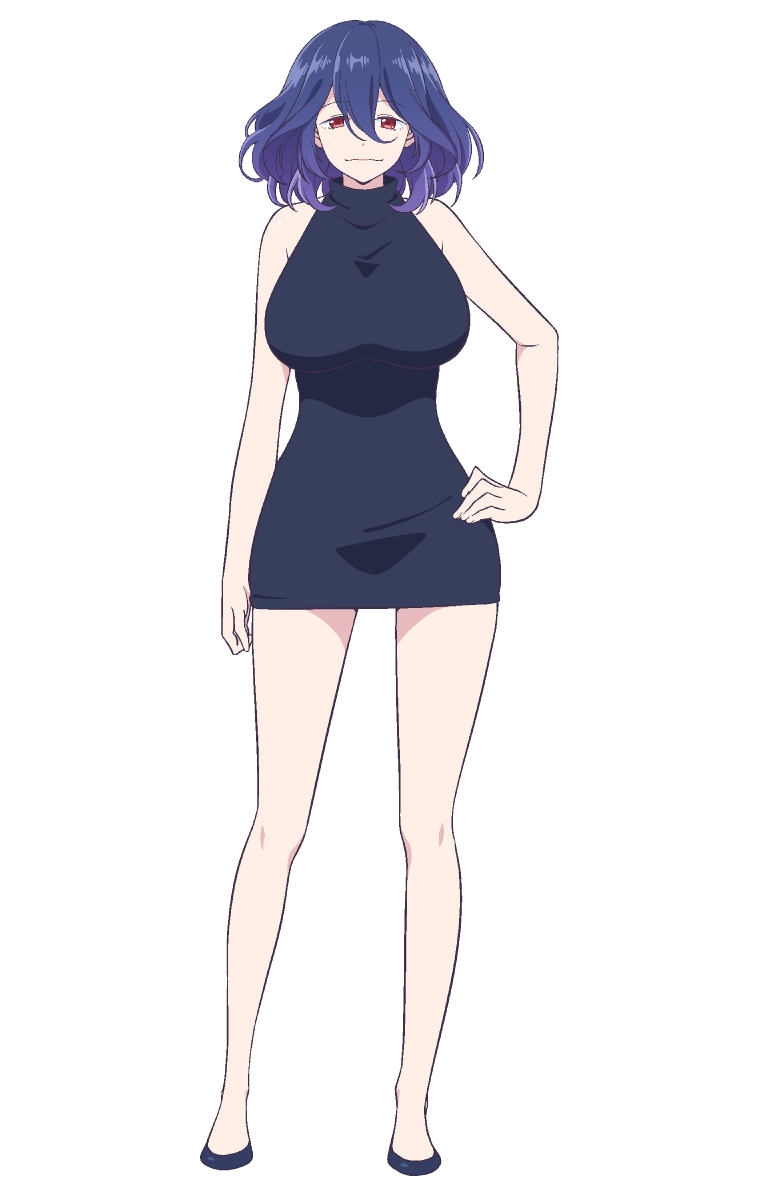 Wakana Kuramochi (Caph in The Duke of Death and His Maid) as Lilia Kudelfate: 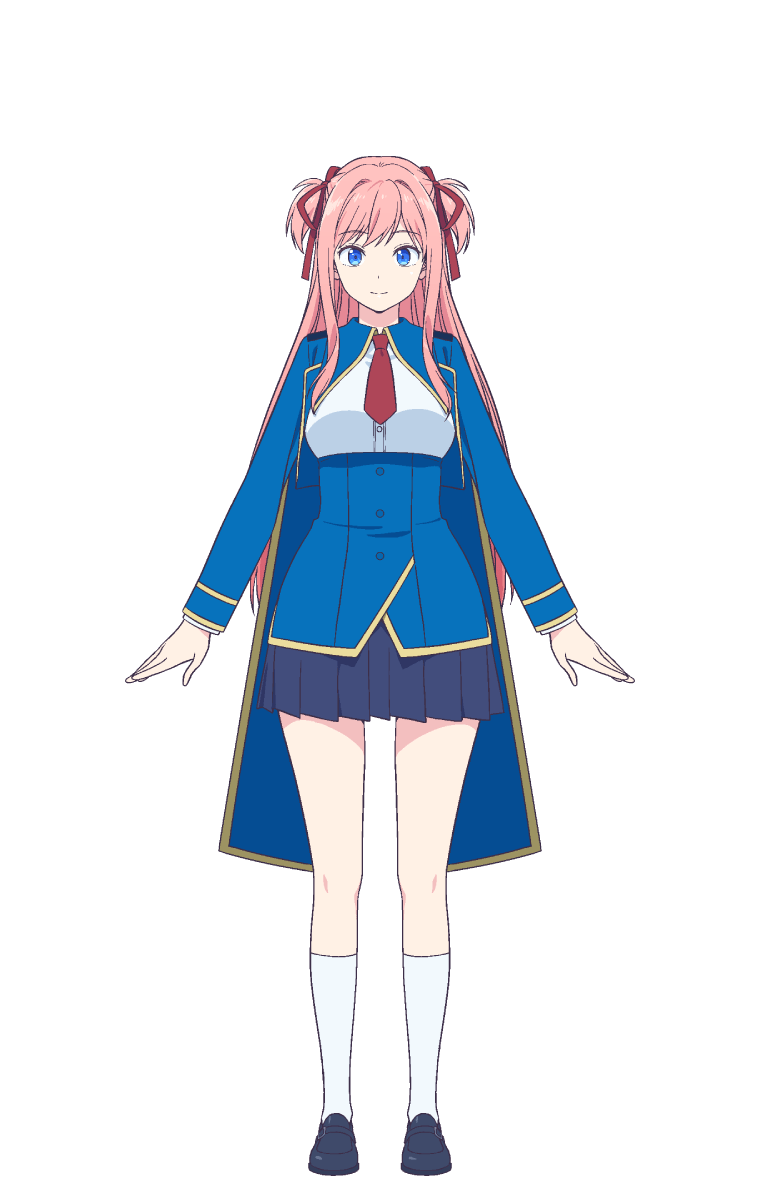 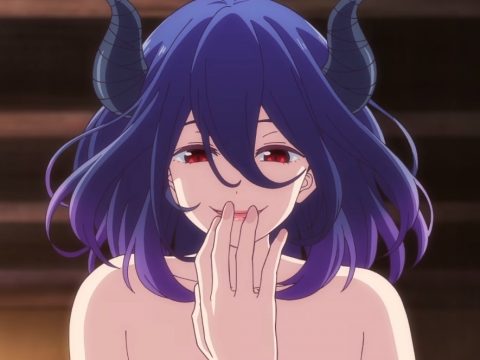 Love After World Domination Promo is All About the Villains
Aikatsu! Promo Looks Back at 10 Years of the Idol Series