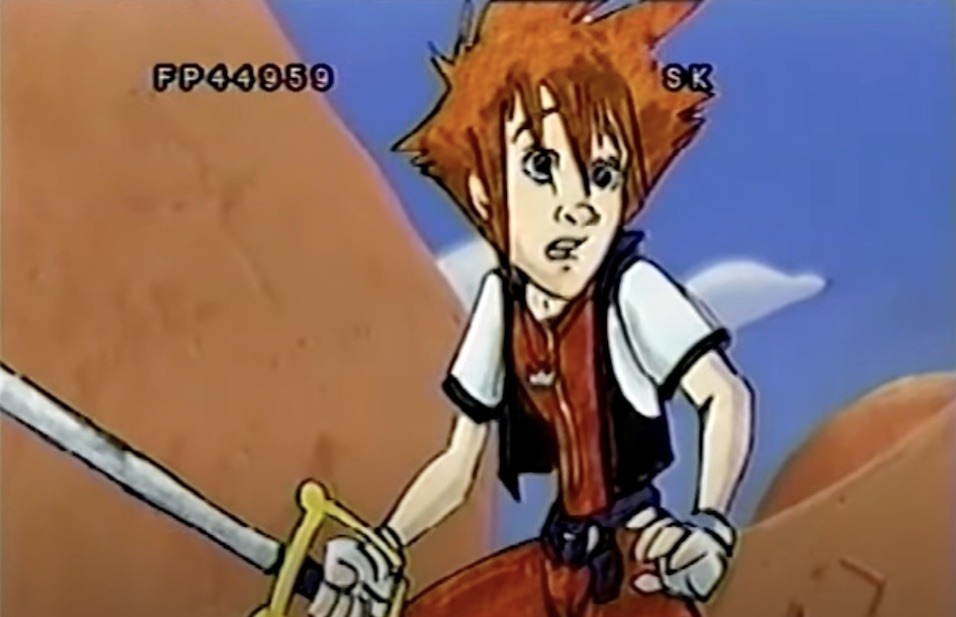 There’s something truly fascinating about lost media, and like the recently uncovered American Sailor Moon pilot, it’s thrilling when we finally get to see these relics for ourselves. Another such treasure was unearthed when animator Seth Kearsley brought the long-lost pilot for the proposed Kingdom Hearts animated series to the public after nearly two decades.

The 11-minute pilot is now available to watch in animatic form, so it’s all very rough and conceptual. Even in this state, though, you can get a good idea for the tone and other aspects of the would-be adaptation, the animatic of which was produced to pitch to Disney and Square Enix executives in 2003.

Kearsley doesn’t want to profit from this in any way, and the show plans were scrapped many, many years ago, so consider this some welcome insight into what could have been. 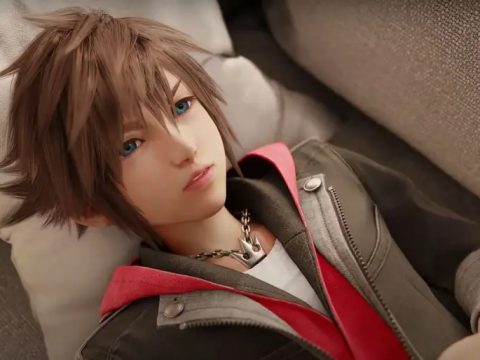 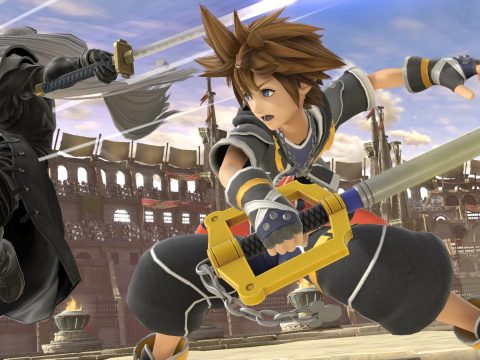 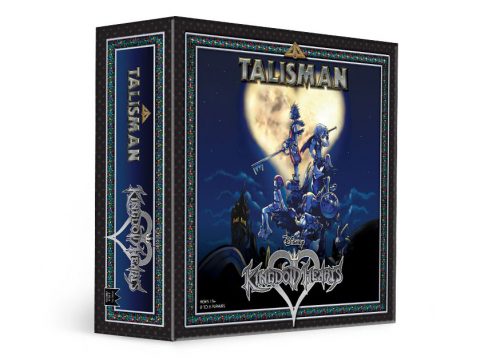 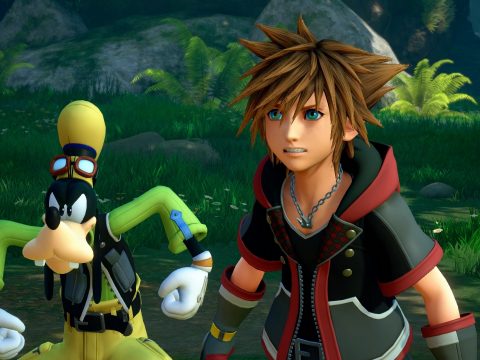