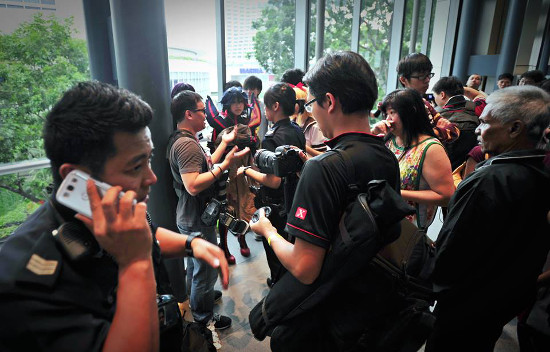 A lot of people screamed bloody murder when they first saw the audacious costume worn by the heroine in this season’s hit Kill La Kill. Part super-robot and mostly Cutey Honey, Ryuko Matoi’s costume puts her on full display. The skirt and top – really just shoulder armor which happens to reach just a bit over her chest – are best described as formalities. One of the first thoughts was “who’s going to cosplay this?” And you know cosplayers take that sentiment as a challenge.

Well, in Singapore, Ryuko’s outfit was considered so audacious that someone got the authorities involved. At Anime Festival Asia, a concerned citizen (coming from a church service, even!) had such a confrontation after passing by a Ryuko cosplayer that the police were eventually called in to sort the matter out. 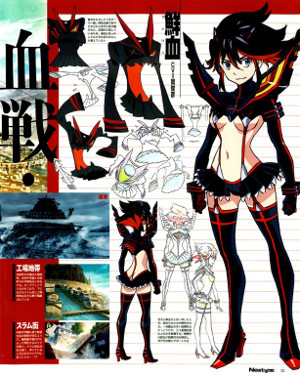 The photo of the event shows the convention hallway mobbed not so much by police but by hopeful photographers. “Ryuko” is covering herself with a jacket, and true to her original character, she looks a little pissed off. (Is that a Yuruyuri cosplayer a little way over?)

Though this is an unfortunate story – I’m embarrassed by proxy at the thought of these two’s interaction, really – the guys over at Trigger must be tickled. Kill La Kill is a series that gleefully pushes the viewer’s notions of good taste via persistent dirty-old-man
lechery every week. That the show’s daring costume design struck someone as such an obscene display that eventually the police were called over it… I bet they haven’t stop giggling for days. I wonder if they’ll be gloating about it in the newsletter? (Seriously, sign up for Trigger’s newsletter if you’re watching KLK; their post-episode notes and perv musings are great.) 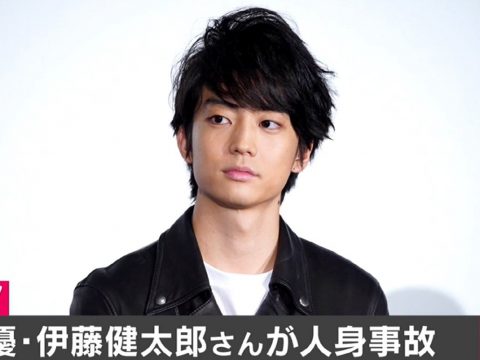