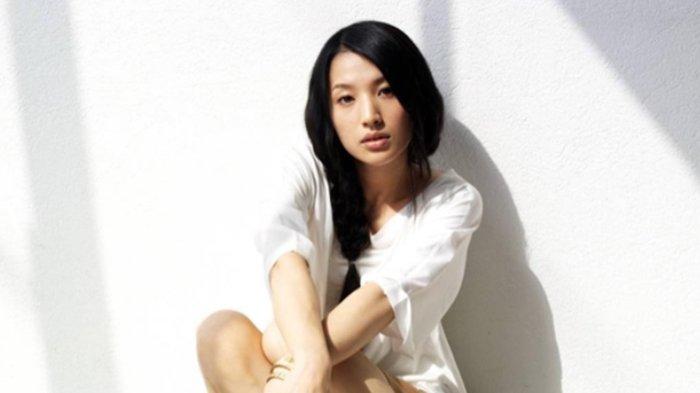 This week starts with some sad news as we report the death of actress Sei Ashina, who was only 36 and two months short of her 37th birthday. She was discovered in her apartment by family. While an official cause of death has yet to be released, initial reports say police are looking into this as a possible suicide.

According to Anime News Network, Ashina starred in a number of live-action movies and shows that would be of interest to many otaku. Two of her most well-known roles were in the tokusatsu TV show Kamen Rider Hibiki, and the 2009 ninja movie Kamui Gaiden, based on the manga.

She was additionally in Perfect World, Impossibility Defense, Yūbe wa Otanoshimi Deshita ne and Futagashira, among other adaptations of manga. Not all of her work was based on manga, though, as she also had roles in historical movies, including 2007’s Silk, which starred Keira Knightley.