Popular anime song unit Kalafina held a special event at the LAZONA Kawasaki Plaza to celebrate their newest single, “to the beginning.” This is the second season opening theme of the popular anime series Fate/Zero.

Kalafina members Wakana, Keiko, and Hikaru showed up with cute red dresses on stage, and gave a powerful performance. The day of the event was unseasonably cold and cloudy, but once they started singing, the sun came out and shined on the stage! 5,000 fans enjoyed the performance and cheered them on, saying “Kawaii.” 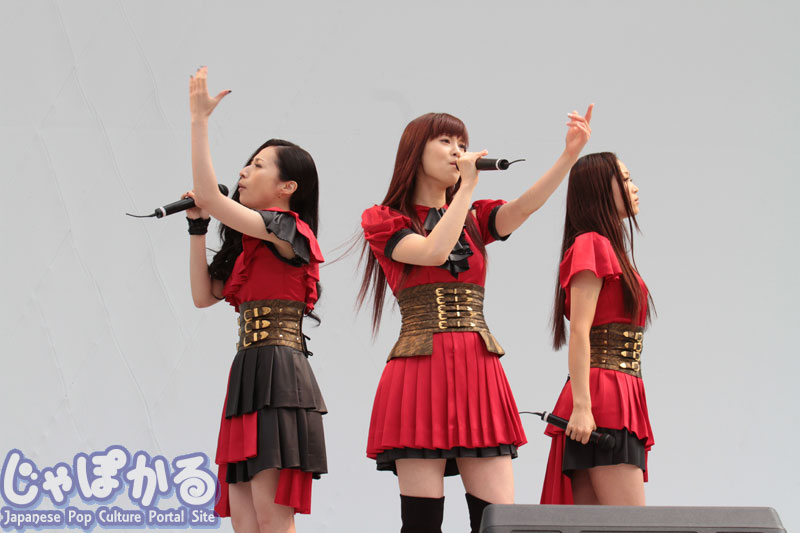 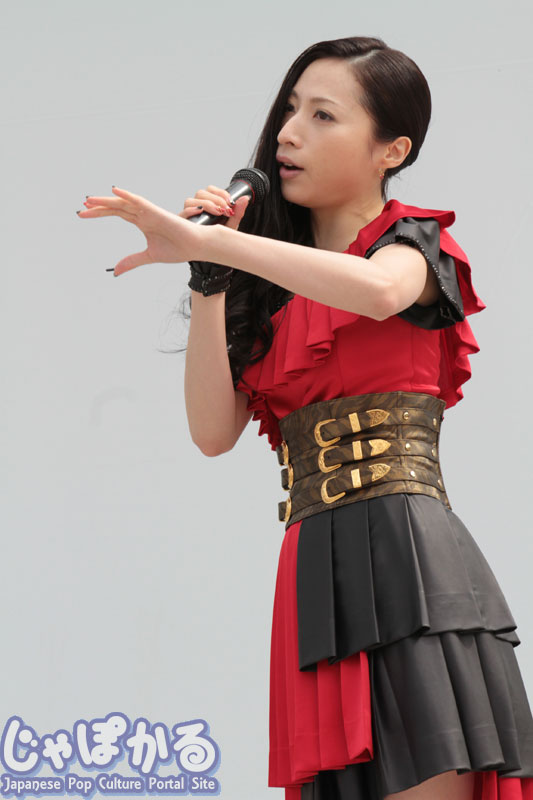 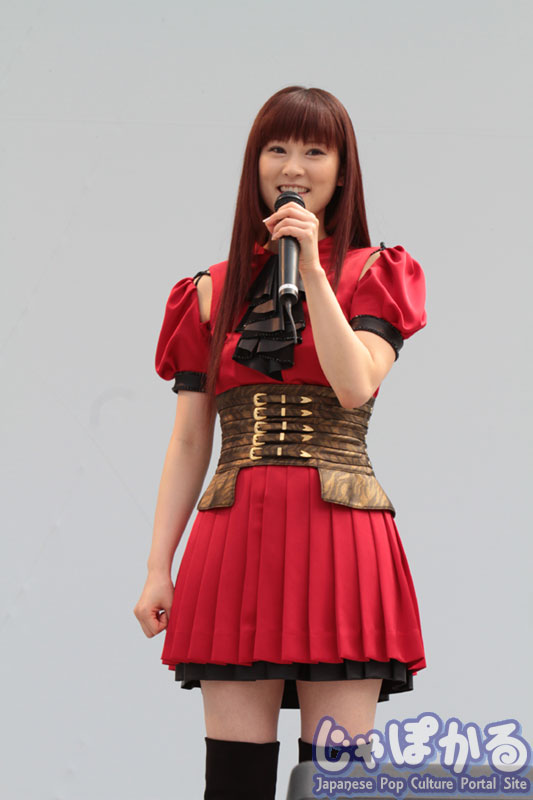 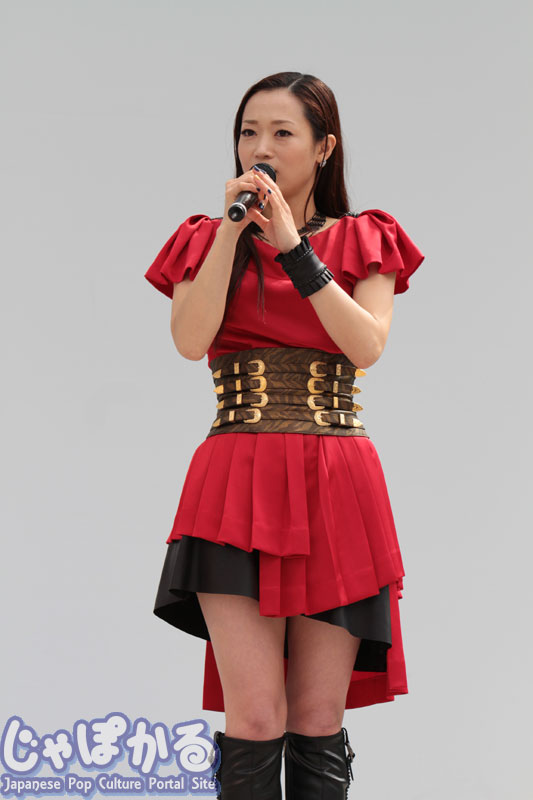 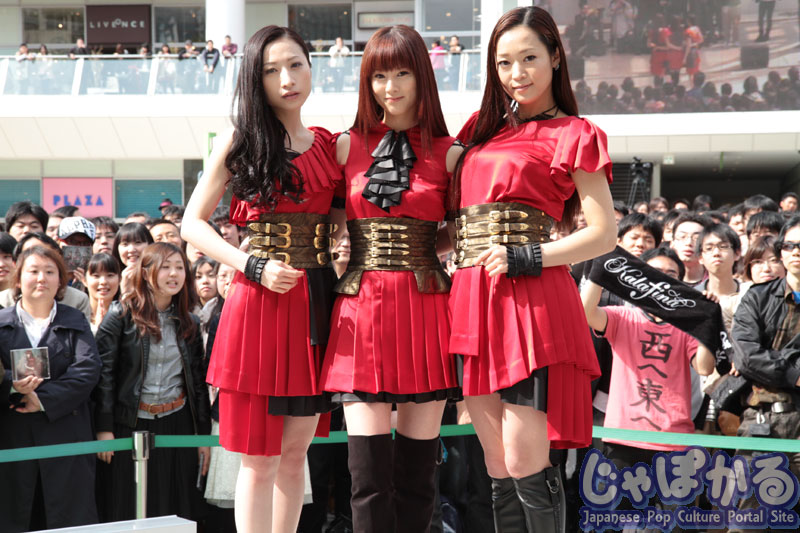 Kalafina will perform at Anime Festival Asia Malaysia 2012 and MUSIC ENERGY 2012 in Japan, so keep your eyes on them!