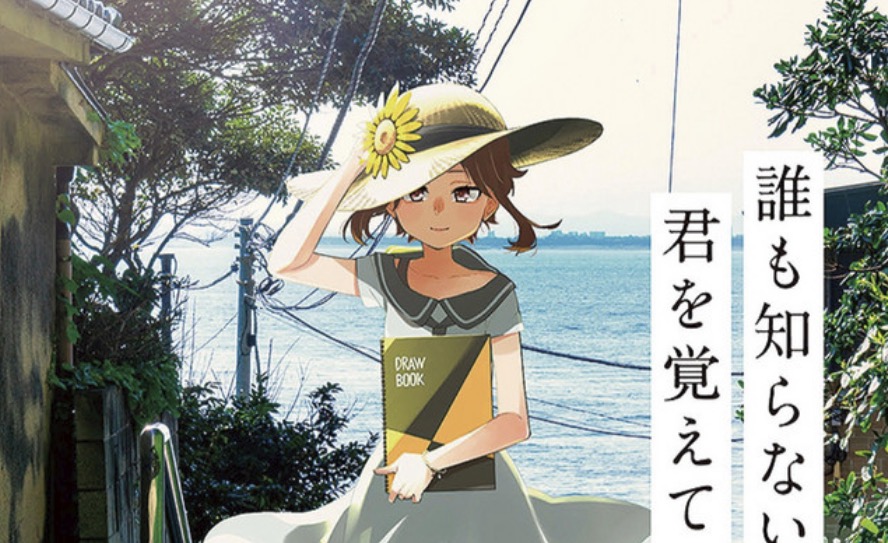 Back in June of last year, a new anime was revealed for Kagerou Project, which was set to continue with a mixed media project starting this year. The anime’s screening was previously planned for January 26 in Japan, but its debut has been delayed due to a variety of reasons.

That’s the word from Edword Records, which is a creative collective that includes Kagerou Project lead JIN. The collective apologized for the convenience, saying it “would not be possible to deliver the work in January.” Those who already planned on attending the January 26 screening will still be able to use their tickets for the next date when it’s announced.

Prior to this, Kagerou Project was adapted into director Yuki Yase‘s MEKAKUCITY ACTORS TV anime. There’s currently no new date for Kagerou Daze No.9.