Kabaneri of the Iron Fortress Anime to Continue 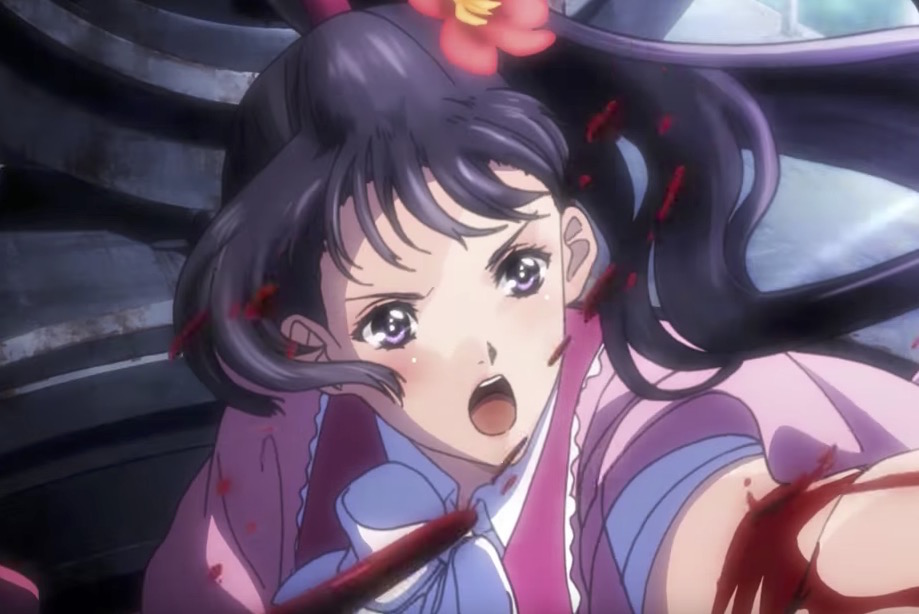 Some big stuff is in the pipeline for Wit Studio’s original anime Kabaneri of the Iron Fortress. The major reveal to come out of Fuji TV’s noitaminA Project Unveiling event was the announcement of a new anime project, currently scheduled to premiere in 2018.

While we wait to see what happens next in the series proper, a pair of compilation films are in the works for theatrical release. There’s also a drama CD being produced, which will will pick up after the first season’s story and pave the way for the continuation.

Here’s a promo covering the future of the series, just don’t hold your breath for any footage of the 2018 entry.

During the industrial revolution, mankind is threatened by a sudden emergence of undead monsters who can only be killed by piercing their heart through an iron plate. Those bitten become one of them. Called “Kabane,” these monsters exploded in number. The Hinomoto people built fortress stations and barricaded themselves inside. Only steam locomotives, the Hayajiros, can travel between them.