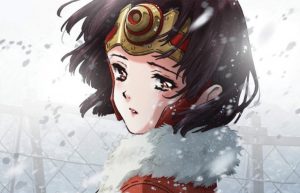 EGOIST will be performing the “Sakase ya Sakase” theme. Members of the band’s fan club got a treat this weekend, as they were able to listen to the song for the first time during EGOIST’s tour stop in Osaka. 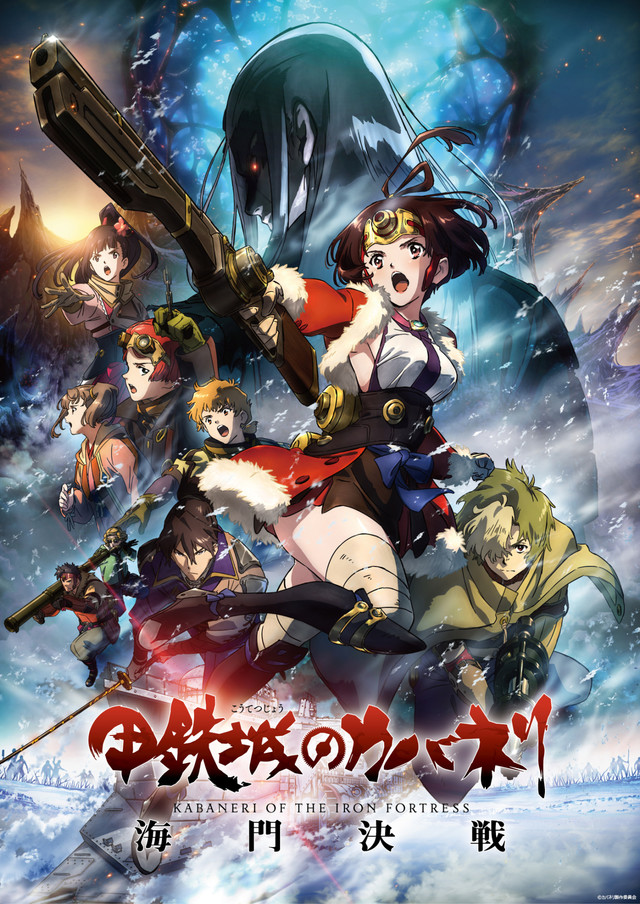