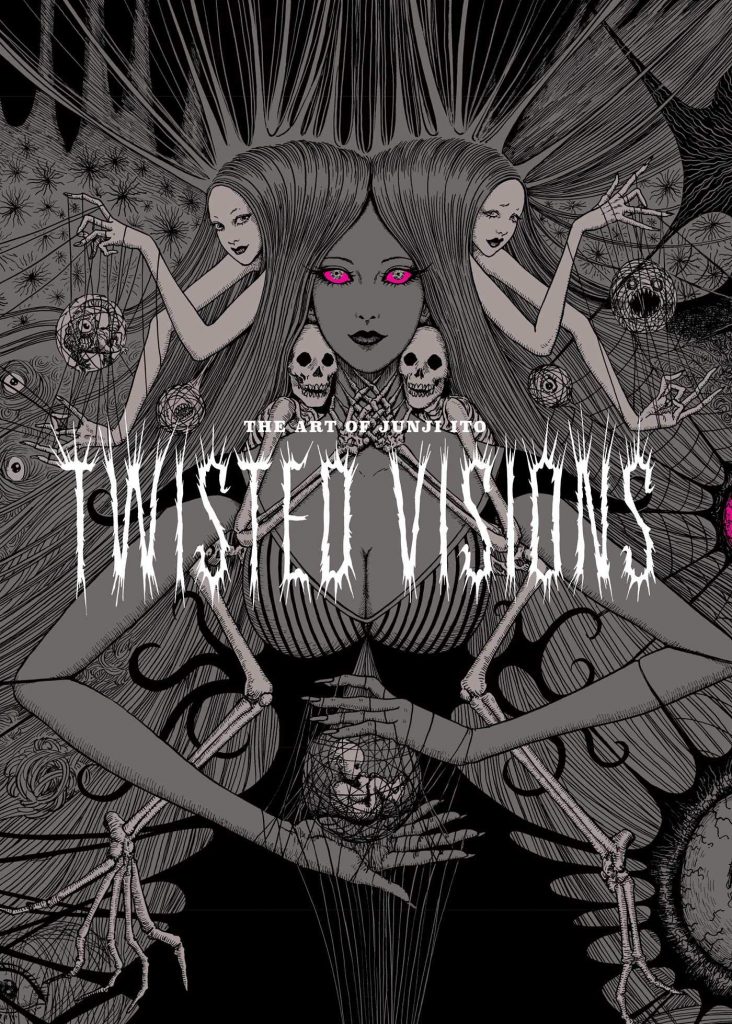 Junji Ito, one of Japan’s masters of horror manga, has his own art book out at long last: Twisted Visions. It’s a pretty good title that covers Ito’s knack for depicting darkness, the absurd, and the creepy.

The book opens with art samples from Tomie, Ito’s first published manga. Tomie is about a beautiful but frightening young woman who brings misery wherever she goes, is often killed, and then mysteriously comes back to life.

The second section has art samples from Uzumaki, a manga that makes horrors out of spirals.

After that, we get to the section labeled “Other Works.” This takes up more than half the book and has covers for books, manga magazines, and other merchandise. Some art is in black and white and some is in full color. We get to see the horror gamut that Ito’s art can run—everything from skin crawlingly creepy to grossly bizarre to eerily beautiful. His work has atmosphere.

At the end of the book we have an interview and a list of all the illustrations, with some commentary on some of the artwork. Junji Ito gives his answers to questions like, “In your manga, you often draw ‘creatures,’ original monsters of your own design. What kind of approach do you take to creating these?” And, “Let’s talk about your tools. What materials do you use for color paintings and why? What are the advantages and disadvantages of each?” And, “You made your debut in a shojo manga magazine, so you’ve drawn a lot of girl characters. Do you want to keep on drawing these sorts of things going forward? Do you have anything you’d like to try?”

Twisted Visions would be best for fans of Junji Ito and fans of horror manga (or even horror art) in general. 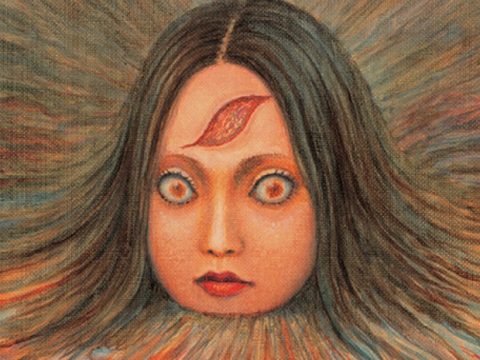 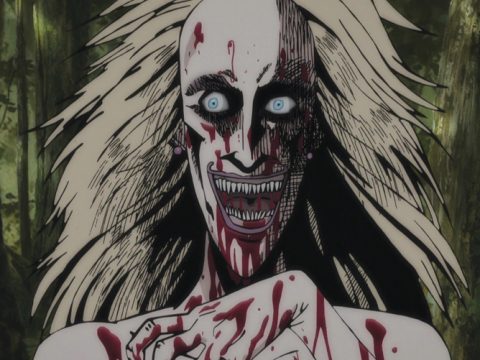 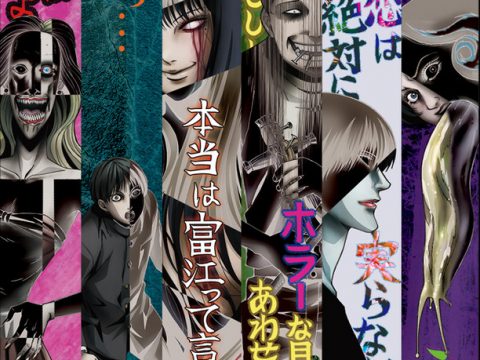 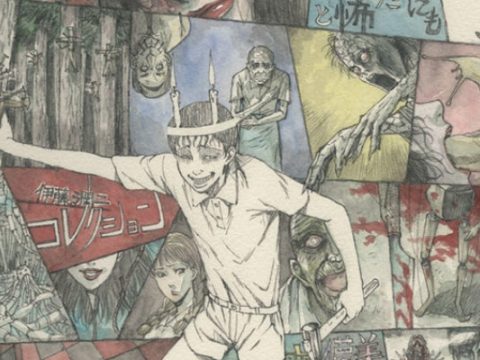 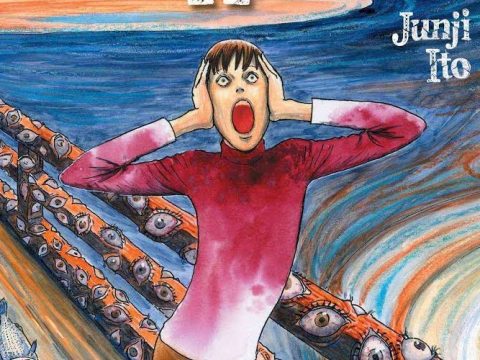