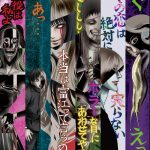 The Junji Ito Collection anime was previously announced for a January 7 debut on Tokyo MX, but it will be getting an even earlier start on Japanese satellite network WOWOW. According to the anime’s official website, WOWOW’s Anime Premium block will premiere the horror manga adaptation on January 5 at 10:30pm.

As previously reported, Junji Ito Collection will take stories from Ito’s Fragments of Horror book and the 11-volume Junji Ito Masterpiece Collection, but they’re keeping the actual content a surprise for the time being. Diabolik Lovers‘ Shinobu Tagashira is directing and providing character designs for the series. 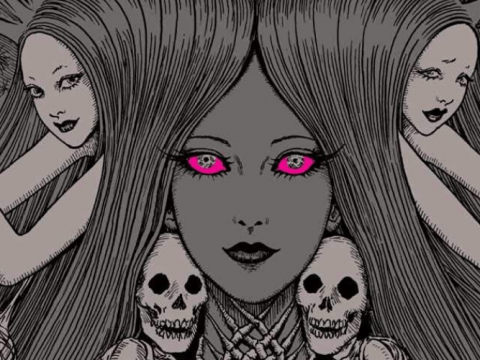