JoJo’s Bizarre Adventure Will Be Uncensored on Toonami 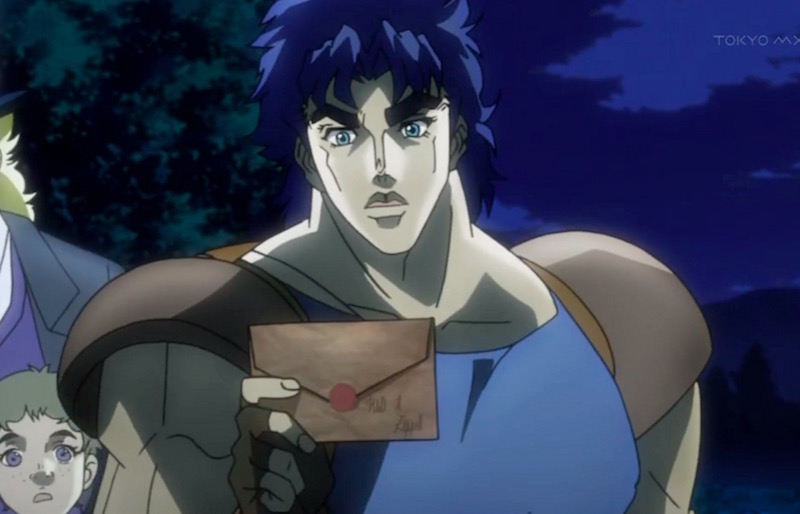 If you were wondering which version of JoJo’s Bizarre Adventure would air on Toonami this October, the block’s co-creator Jason DeMarco has the answer. According to his reply to a question on Twitter, Toonami will be airing the uncensored home video version of the anime adaptation.

Hirohiko Araki’s JoJo’s Bizarre Adventure manga has been running since 1987, and it’s no stranger to gore and violence. While the TV broadcast version of the anime was censored in that regard, those who watched the adaptation on home video got to see what lurked behind the ominous black void of censors.

When JoJo comes next month, is it going to be the censored or uncensored version? — Uncensored. https://t.co/qLwbXzA6Js