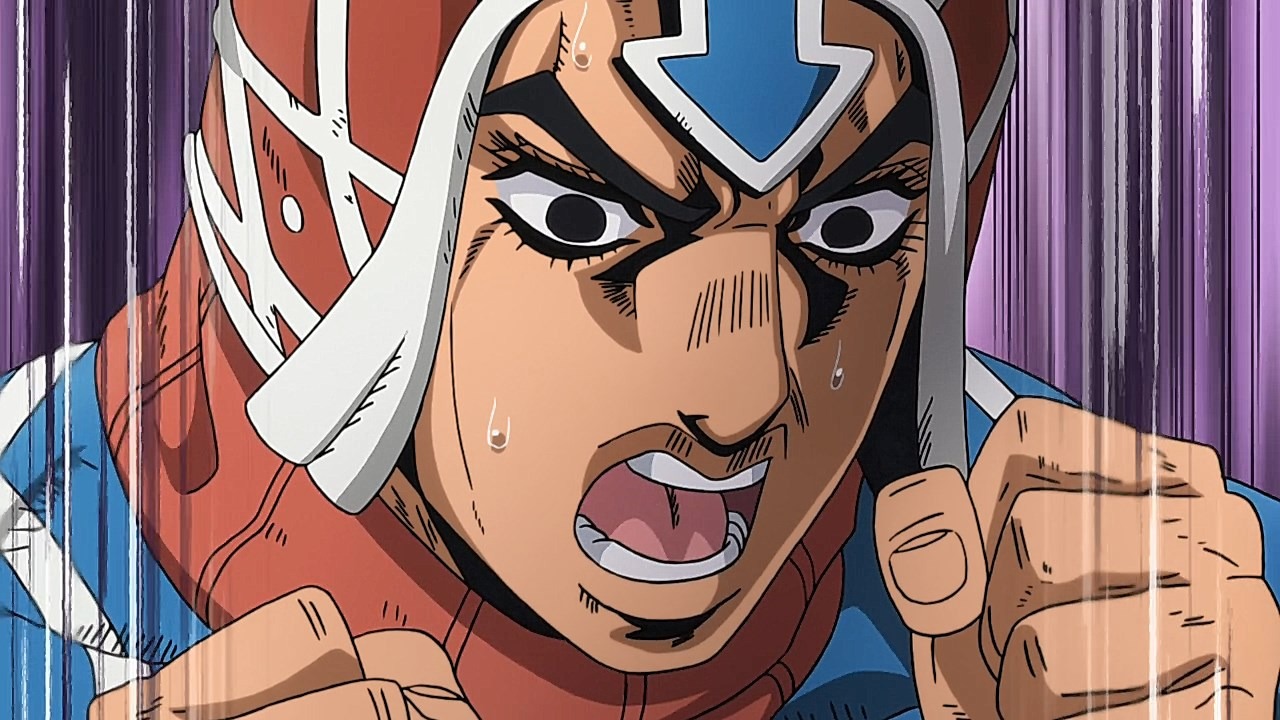 The anime adaptation of JoJo’s part five has run its course—and it just ended its run on Toonami over the weekend—but we still have the JoJo’s Bizarre Adventure: Golden Wind manga to look forward to. VIZ Media live-tweeted along with the finale’s airing, tossing in a quick announcement at the end that has the first volume of Golden Wind hitting shelves in Summer 2021.

The Golden Wind manga will be available both digitally and in hardcover editions that match previous JoJo’s releases.