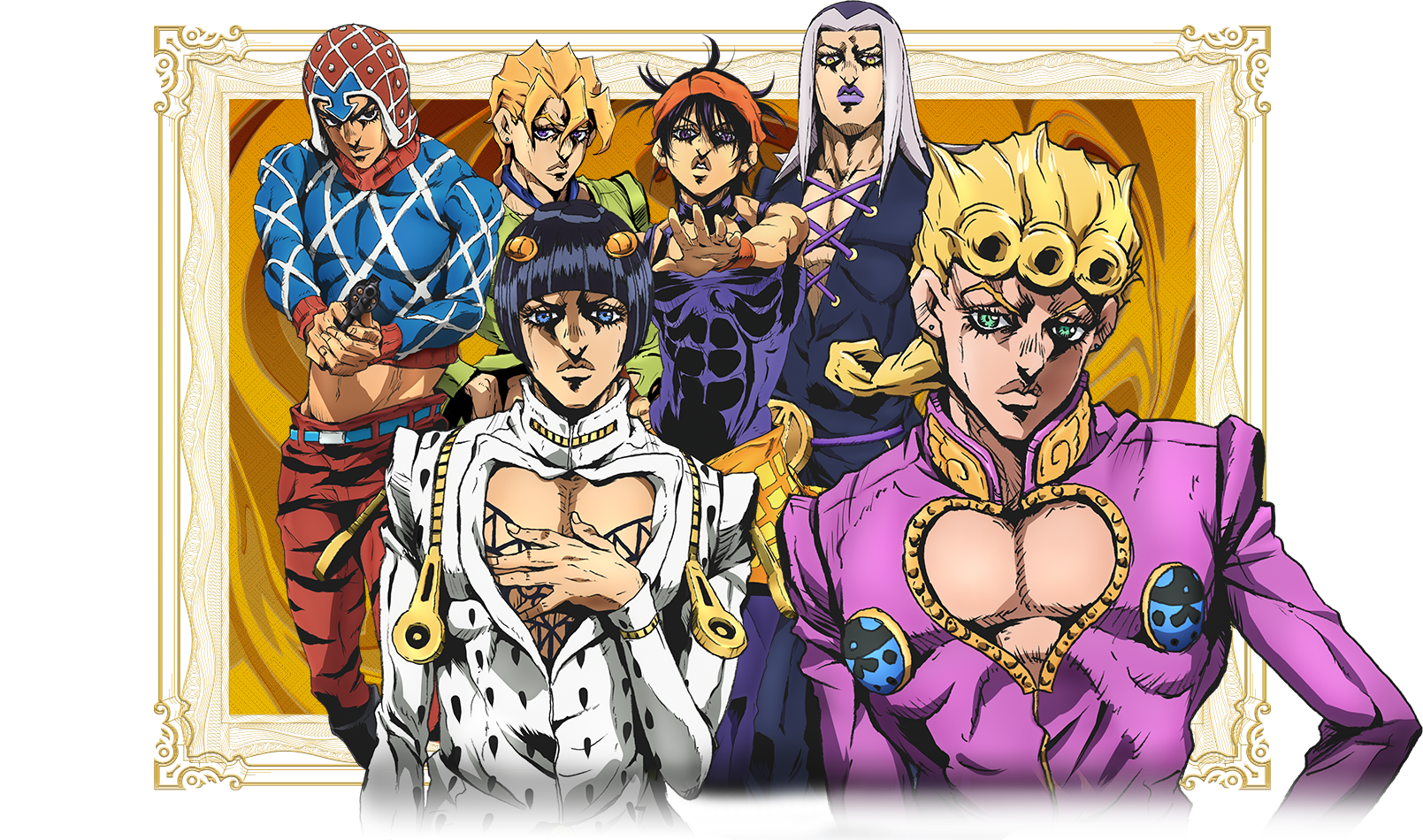 It’s just about time to ring in a new opening theme for the JoJo’s Bizarre Adventure: Golden Wind anime. According to the latest update on the official website, Daisuke Hasegawa is lined up to perform the new opening theme song, “Uragirimono no Requiem” (“Requiem for a Traitor”), with Yuugo Kanno composing and Shouko Fujibayashi writing the lyrics.

Prior to this, Hasegawa performed the fourth OP, “Great Days,” for JoJo’s Bizarre Adventure: Diamond is Unbreakable. The single for the new song, which also packs in an English version, ships in Japan on March 27.