Japanese Survey Shows 1/20 Otaku Bathe Only Once Per Week 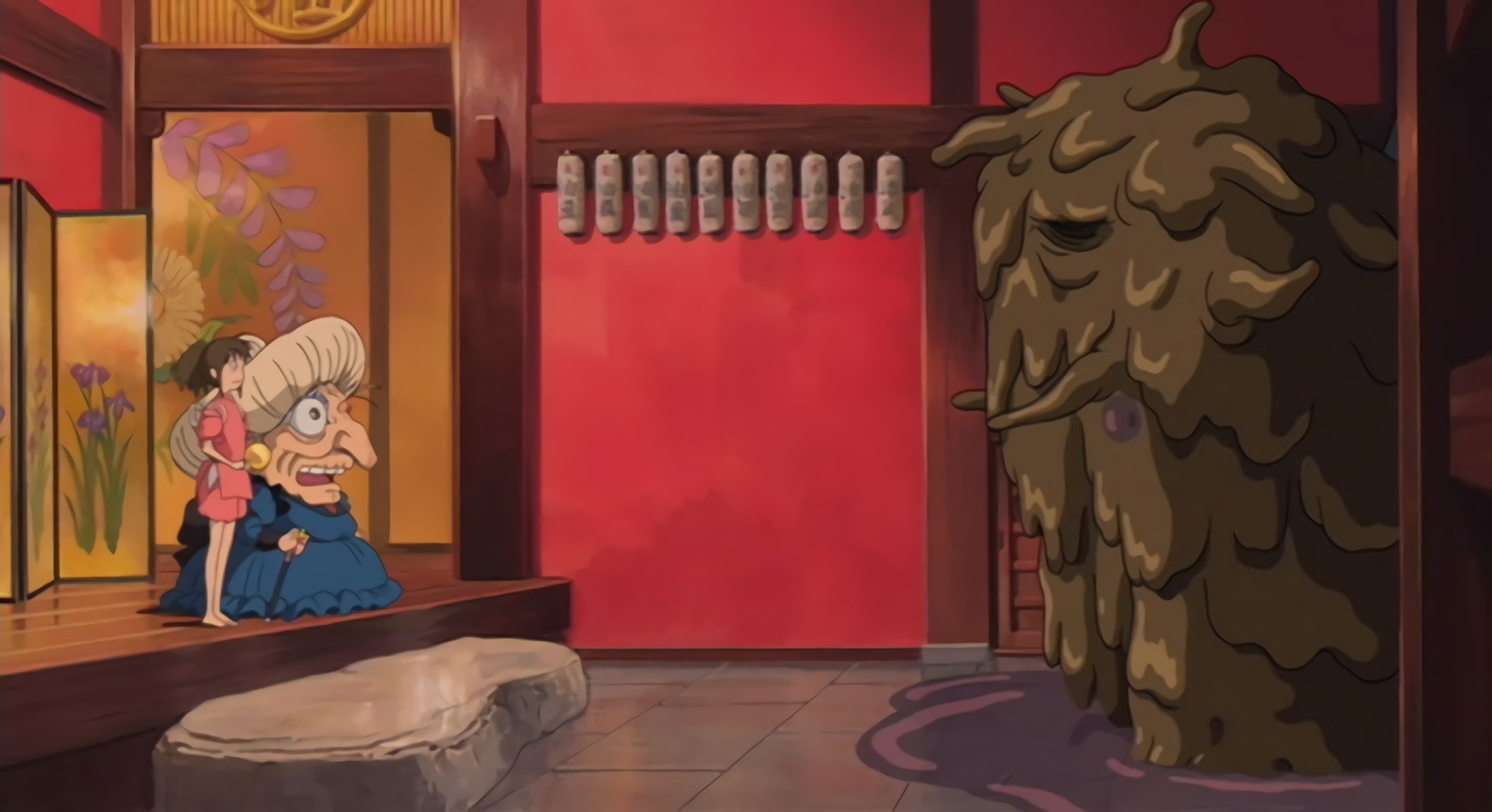 Earlier this week Japanese twitter user Lambda39 chose to do some light research into the personal hygiene habits of anime fans. After posting a poll asking otaku how often they showered, the following results came out:

In this author’s opinion, the 81 percent who do shower everyday is a surprisingly positive number… particularly given what some anime conventions smell like. However, Lambda39 and many commenters were repulsed by the 5% who claim to shower once a week or less.

“Once a week isn’t nearly enough to remove seven days’ worth of stank.”
“So they’re on the same cycle as Weekly Shonen Jump.”
“Are they worried they’ll change sex with hot water?”
“No wonder places where otaku gather have always smelled like pig farms.”
“So there’s probably a portion of them who don’t change their underwear every day either.”
“Maybe they just go commando.” 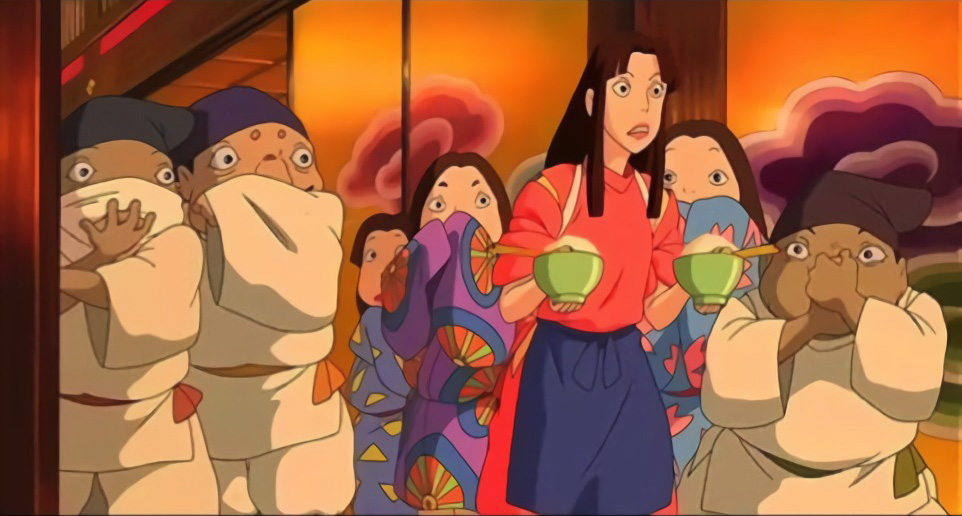 Lambda39 concluded that perhaps the wording of the poll distorted answers, using the phrase “ofuro ni hairu” which could be interpreted to specify sitting in a tub, rather than bathing of any kind. The sample size of 477 participants was also small by internet polling standards. So the poll was reposted with wording asking for any form of bathing, returning 75,449 respondents with the following results:

Those numbers are more positive and probably more accurate given the large sample size, though of course Twitter polls are hardly scientific and there’s nothing to stop respondents from giving dishonest answers one way or the other. Still, it’s an amusing bit of info.