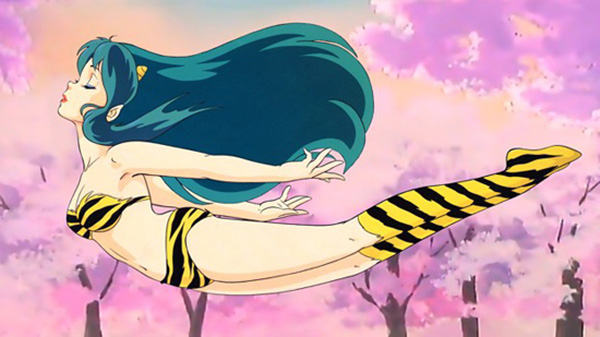 7. Shion Sonozaki
Higurashi When They Cry 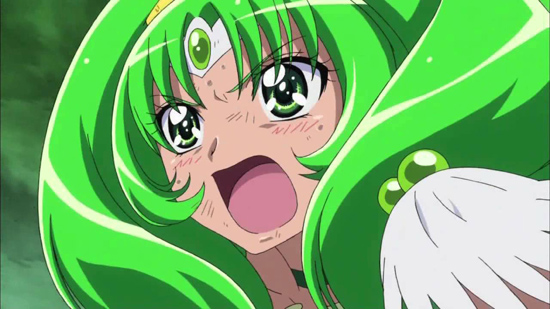 Coming in at number five, we’ve got Smile Pretty Cure!’s Nao Midorikawa (her last name even means “green river”), whose alter ego is Cure March. (In the new English-language adaptation Glitter Force, her name is April/Glitter Spring). Not only is Midorikawa’s hair green, it also expands and gets brighter when she transforms. 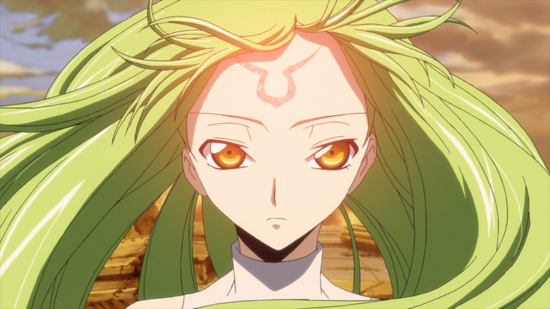 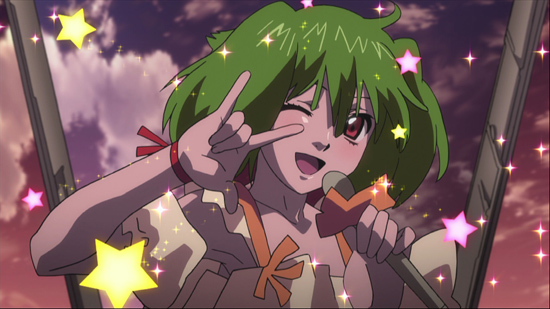 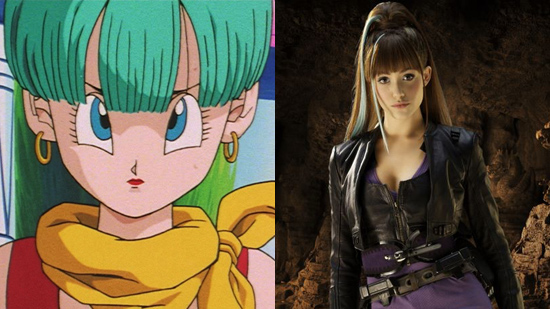 Coming in at number two, it’s Dragon Ball’s Bulma. Fun fact: if you weren’t aware, bulma means “bloomers” (as in the undergarment) in Japanese. As tribute to that fact, the character’s full name in Dragonball Evolution was acknowledged to be Bulma Brief (she didn’t have green hair, though – boo!). 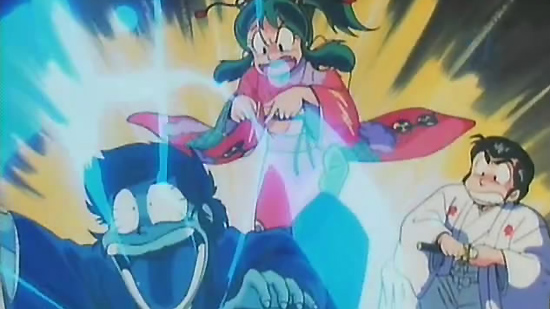 Finally, number one: Urusei Yatsura’s Lum. This should be no huge shock (heehee), as Lum is beloved far and wide in Japan, regularly appearing all over the place even though Urusei Yatsura hasn’t been on the air in 30 years.

OUSAers: did your favorite green-haired anime girl make the list? And while we’re at it, how about the guys?