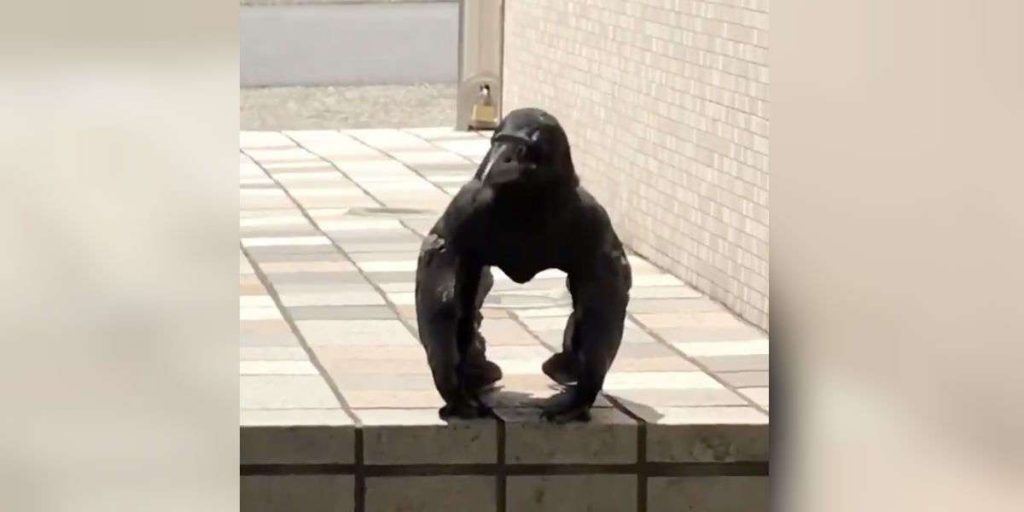 And you thought Attack on Titan was scary.

Now real-life Japan is being attacked by crows with huge biceps. How Heavy Are the Dumbbells You Lift? has come to the animal kingdom.

Okay — apparently this crow, which has been the talk of Japanese Twitter since this past weekend after it was filmed at a mall, is not actually ripped. It’s simply sunning itself, say multiple bird experts, and the angle at which the footage was taken makes it look as if it’s showing off its guns.

Yeah, fair enough. Still looks like it’s ready to take its position in the CROWS manga universe to us, though. 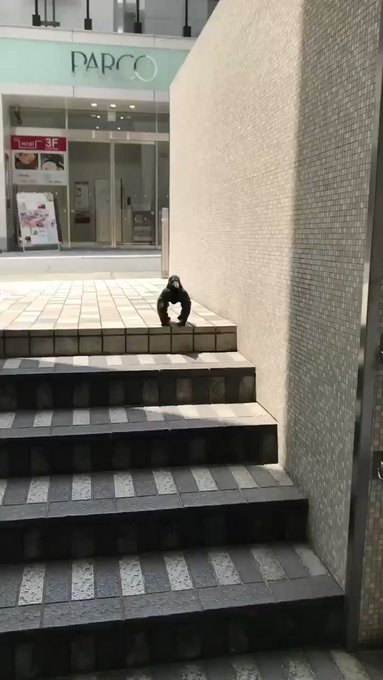 183 people are talking about this