Japan Society recently posted the list of films that will be screened at their Japan Cuts Festival of Contemporary Japanese Cinema. The fest kicks off in New York City on July 1, and runs through July 16.

Among the long list—which includes everything from the latest from Machine Girl‘s Noboru Iguchi to the world premiere of Seiji Chiba’s Alien vs. Ninja—are the debuts of a few manga-based films.

The first, King of Thorn, is an anime adaptation directed by Kazuyoshi Katayama and based on Yuji Iwahara’s manga, which ran in Monthly Comic Beam from 2002-2005.

The other two are both live-action takes on manga. Kakera: A Piece of Our Life comes from director Momoko Ando, and is based on Erica Sakurazawa’s yuri manga Love Vibes. Boys on the Run takes Kengo Hanazawa’s manga and puts it in the hands of playwright and director Daisuke Miura.

You can check out the full list of films at the source link below. 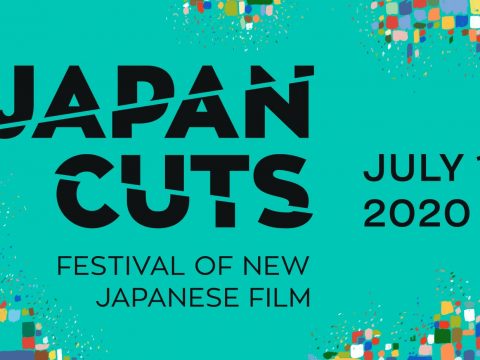