San Francisco’s 5th annual J-Pop Summit Festival is getting ready to take place July 27-28 across Japantown, and the lineup that’s been trickling out over the past months is full of live music, films, and more. Now that the programming has been detailed, it’s time to see what all is in store at this year’s event.

A bunch of live-action and anime films will be premiering at the coinciding Japan Film Festival of San Francisco, such as Evangelion 3.0 You Can (Not) Redo, Naruto the Movie: The Lost Tower, Miwa Nishikawa’s Dreams for Sale, and Shinsuke Sato’s Library Wars.

Live music performances come from a couple of the aforementioned artists and others. Headliner Kyary Pamyu Pamyu will be attending a fashion event on July 27 and putting on a concert on July 28, as previously reported, and you’ll be able to catch acts like Kylee, Daichi, and LoVendoR on both days, with all-girl punk rock trio Akabane Vulgars on Strong Bypass added to the mix on Sunday. 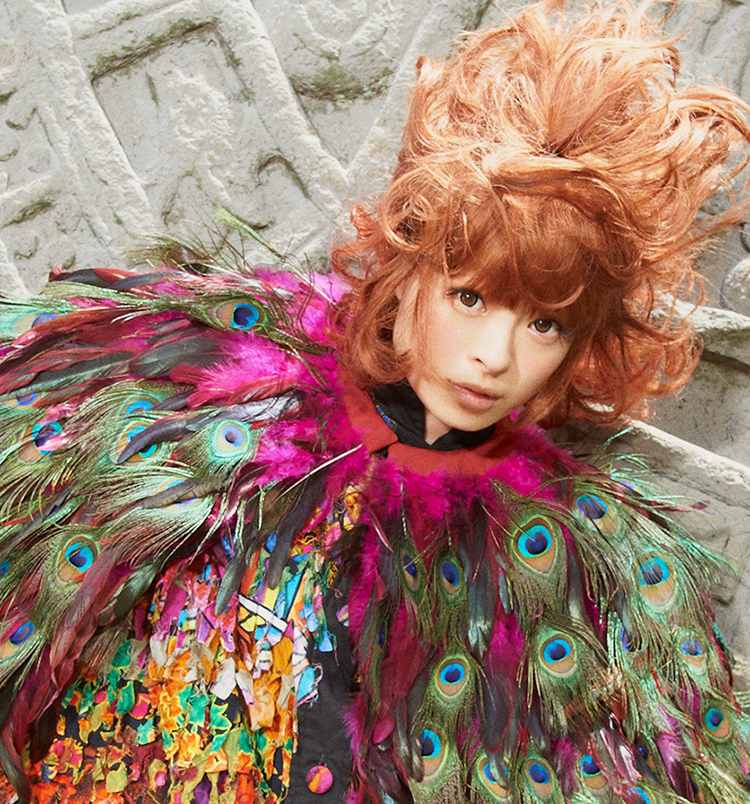 More information on the film premieres and schedules can be found at the Japan Film Festival site, and the full schedule of events and performances at the J-Pop Summit can be found here.

Umineko When They Cry: Legend of the Golden Witch vol. 1
Girl Power!