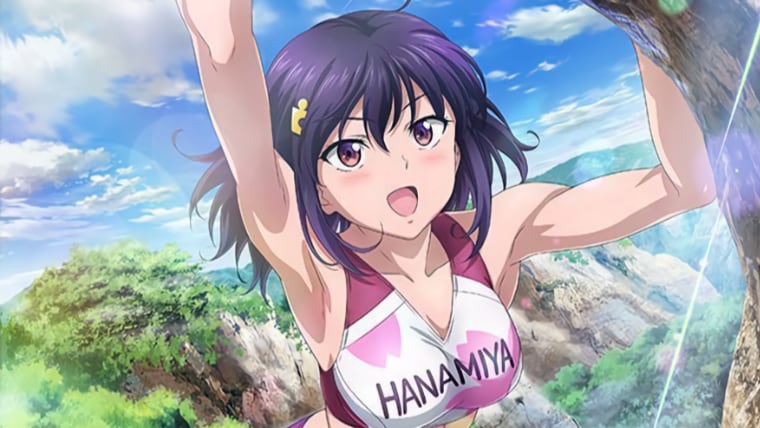 Check out those, uh, abs!

Iwa Kakeru! Climbing Girls, the manga by Ryudai Ishizuka about, well, climbing girls, is set to get the anime treatment.

Specifically, the story centers around Konomi Kasahara, a high school freshman who was famous in middle school for her skill at puzzle games. Now that she’s in high school, though, she’s found a new interest: rock climbing. In the end, after all, rock climbing is like doing a puzzle while using your muscles!

The manga ran between 2017 and this year, and has been collected in four volumes. Ishizuka is currently writing a sequel called Climbing Girls -Try a new climbing-. 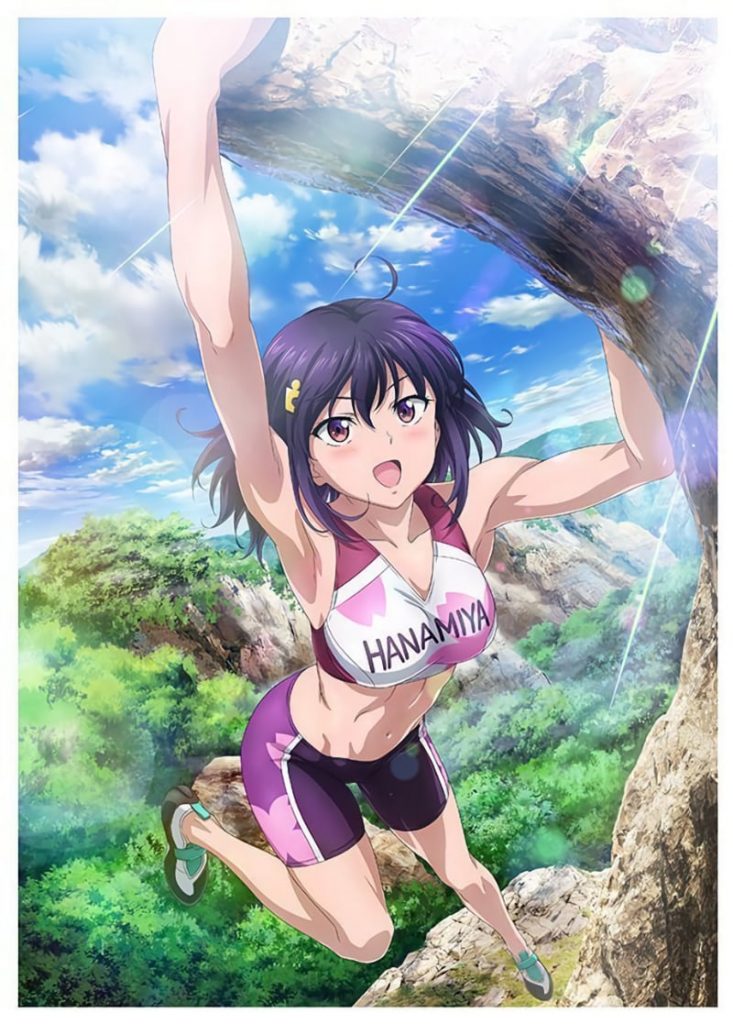 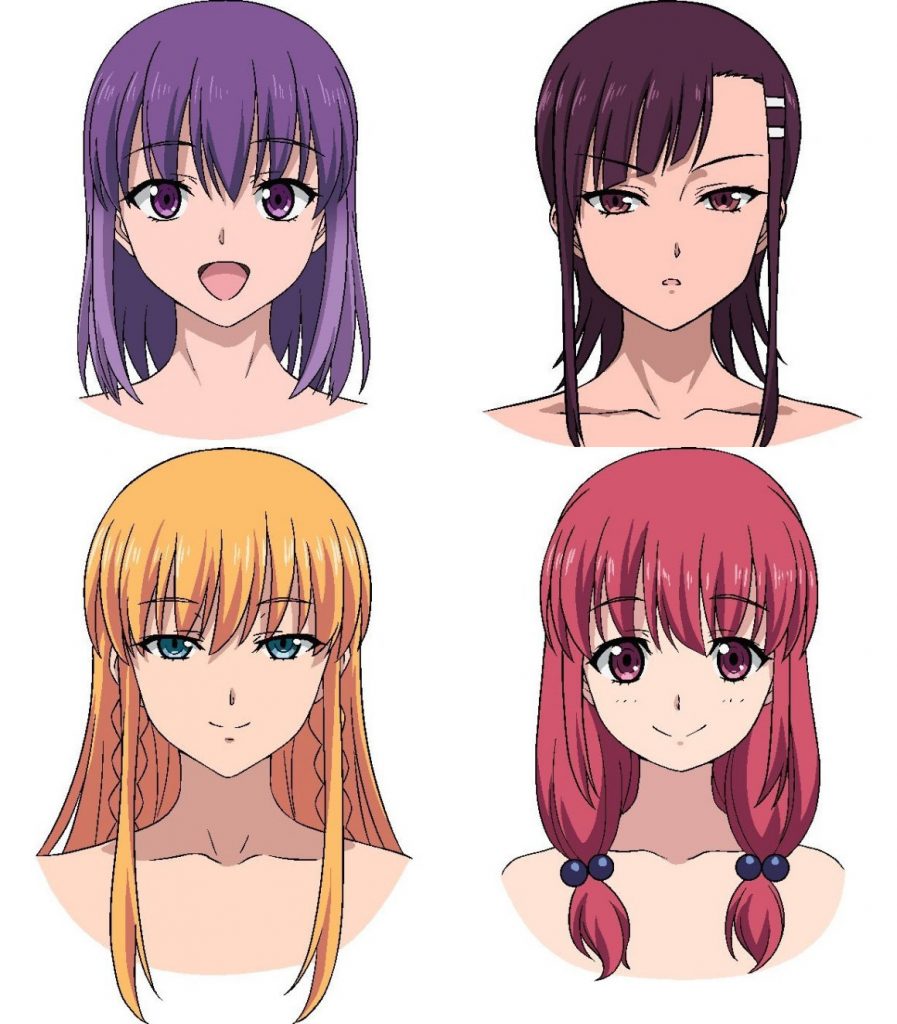