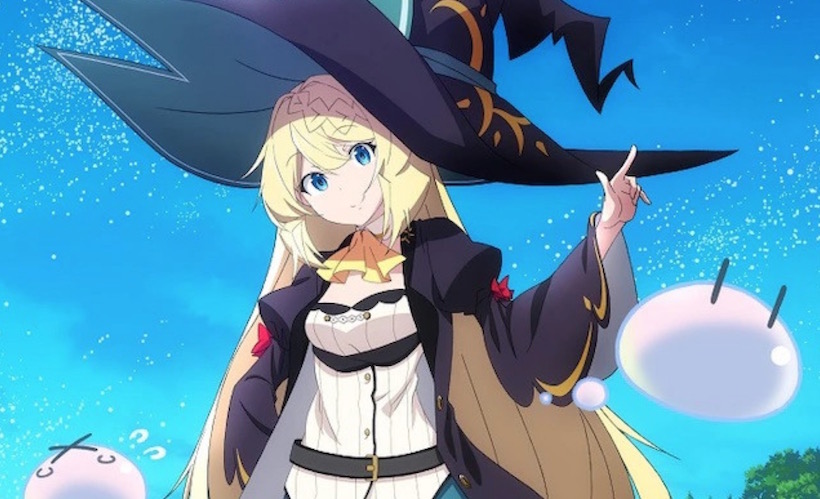 Writer Kisetsu Morita and illustrator Benio’s comedic light novel series I’ve Been Killing Slimes for 300 Years and Maxed Out My Level is officially getting the anime treatment. An adaptation has been revealed for the series, with the voice cast of the audio drama CDs set to reprise their roles. 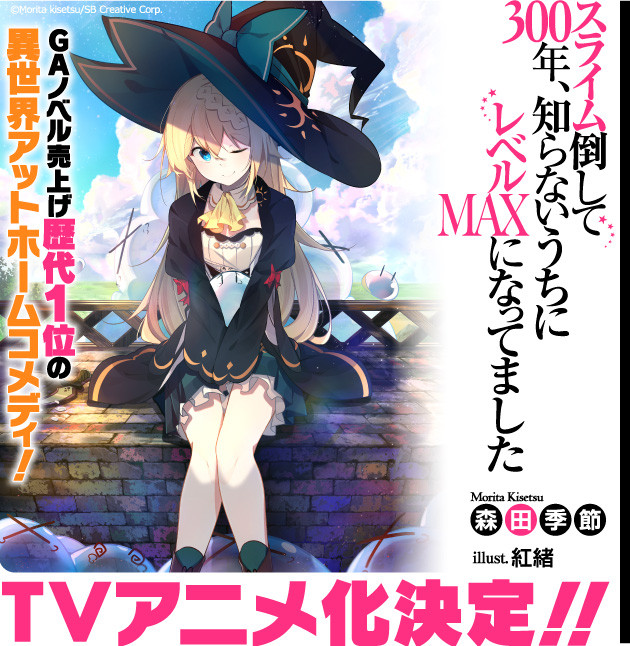 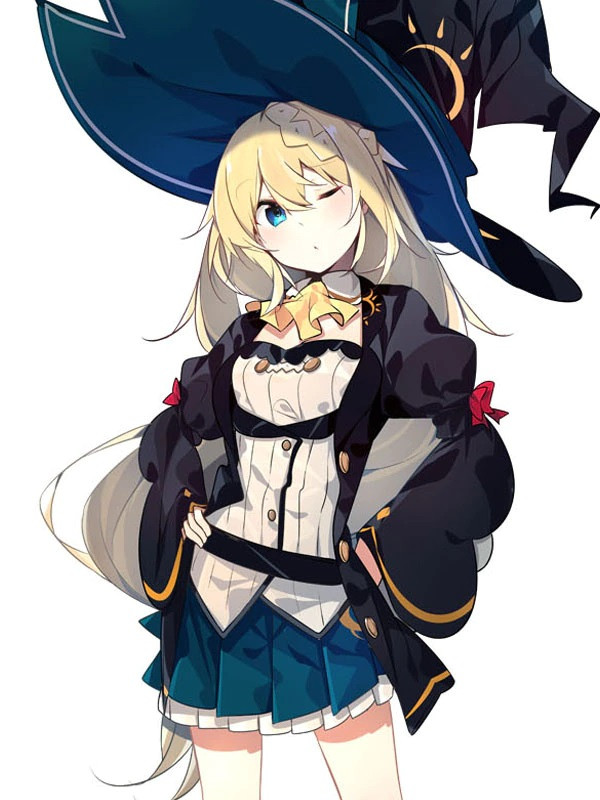 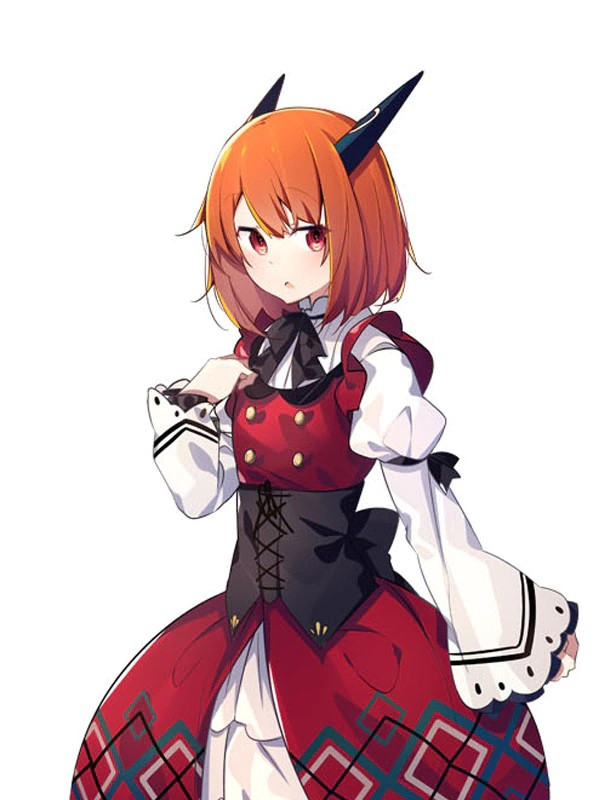 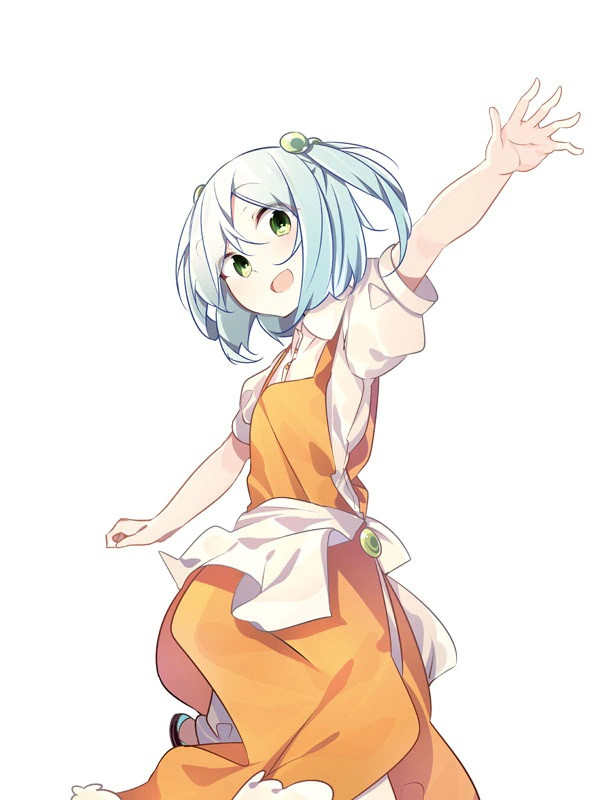 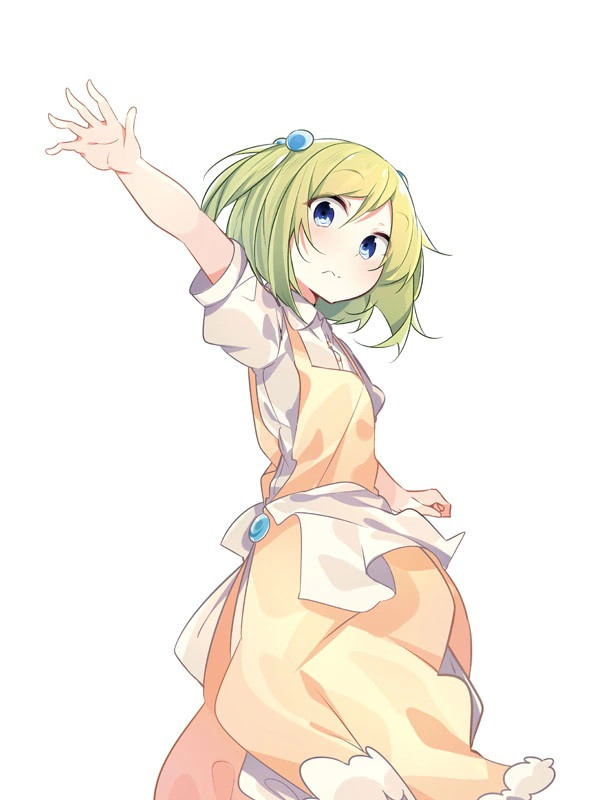 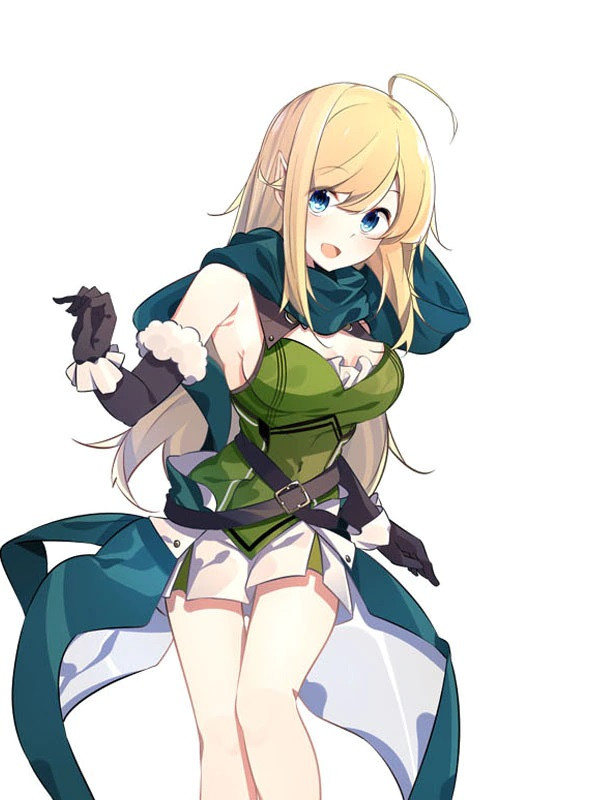 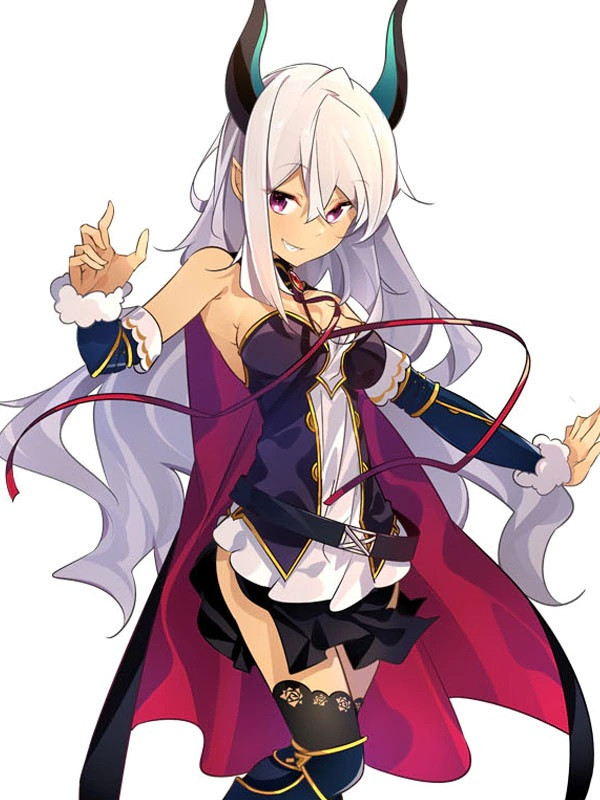 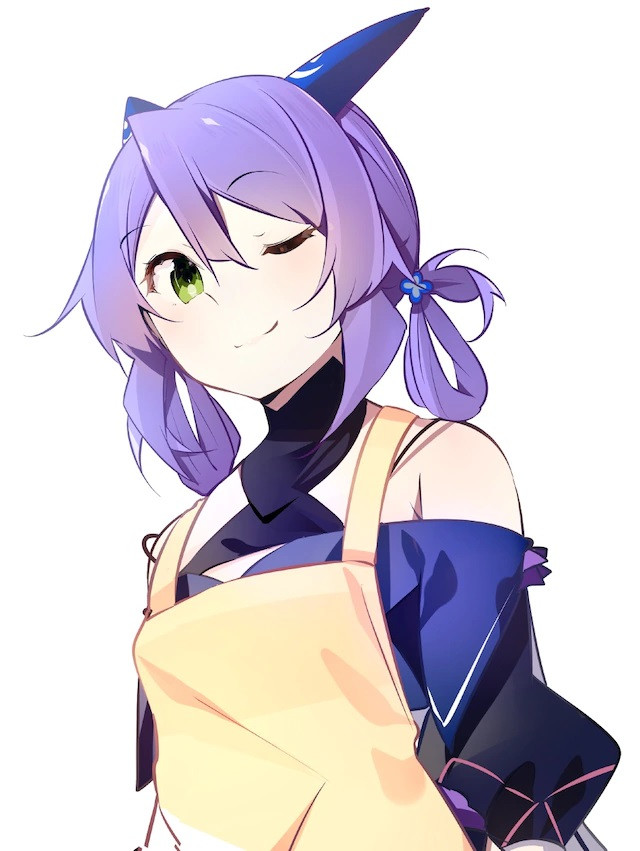 And Riho Sugiyama as Rosalie: 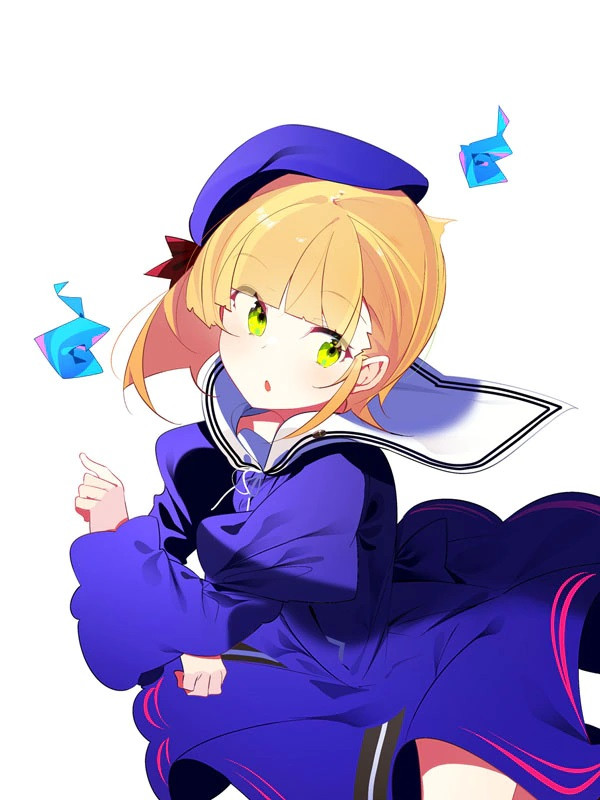 After living a painful life as an office worker, Azusa ended her short life by dying from overworking. So when she found herself reincarnated as an undying, unaging witch in a new world, she vows to spend her days stress free and as pleasantly as possible. She ekes out a living by hunting down the easiest targets – the slimes! But after centuries of doing this simple job, she’s ended up with insane powers…how will she maintain her low key life now?! 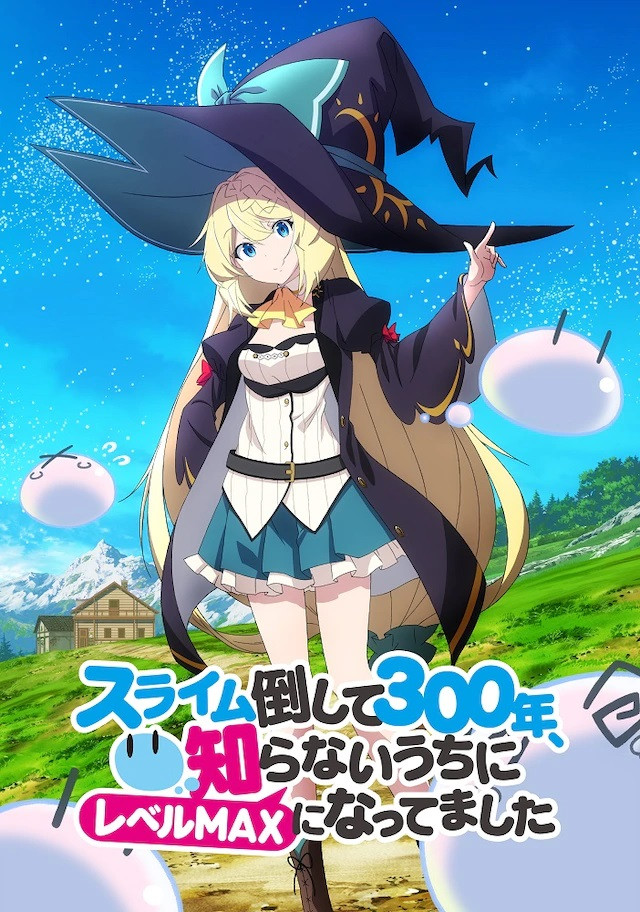 Kaguya-sama: Love is War Anime to Return for Season 2
My Next Life as a Villainess Anime Previewed in First Trailer