Isekai Yakkyoku TV Anime Gets to Healin’ in First Trailer 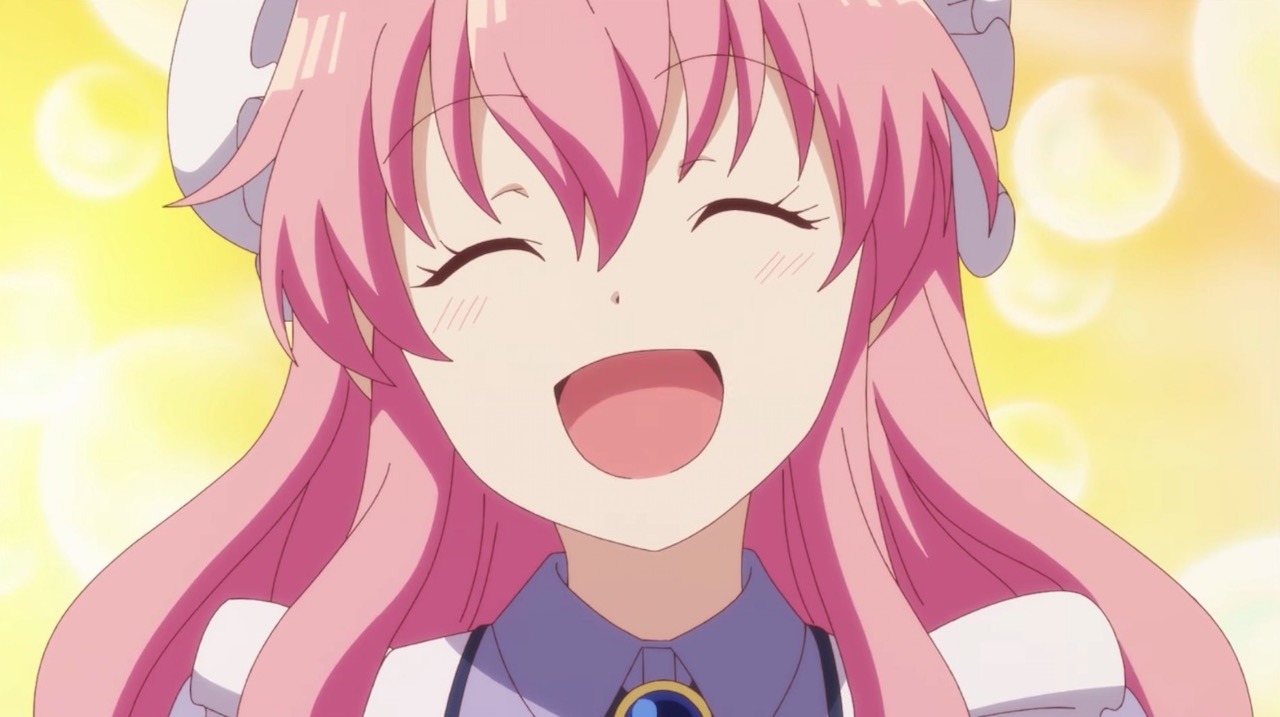 The first full trailer has arrived for the Isekai Yakkyoku (Another World Pharmacy) TV anime, which is based on the series of fantasy medical light novels by Liz Takayama. The show is currently set to kick off in Japan sometime this year, and the first trailer is here to preview some of the isekai healing fun to come.

The series is being directed by Keizo Kusakawa (KanColle the Movie), with Wataru Watari (My Teen Romantic Comedy SNAFU) handling series composition and Matsumoto Mayuko (KanColle) on character designs at anime studio Diomedia. 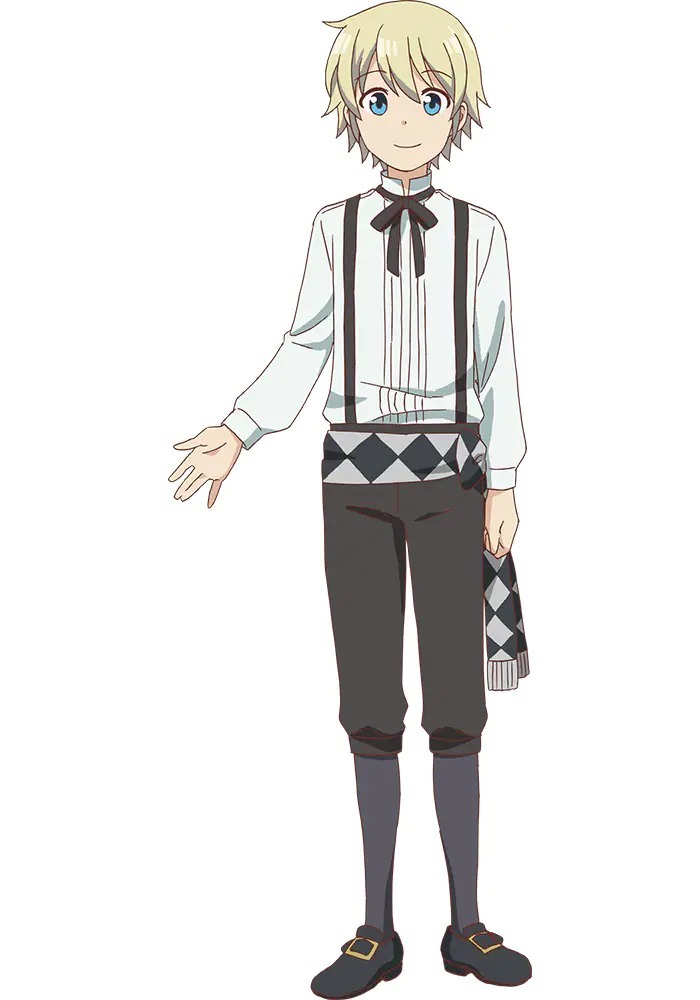 In Isekai Yakkyoku, Kanji Yakutani devotes his life to finding a cure for a disease that claimed the life of his younger sister. After dying from overwork at age 31, he gets reincarnated as a 10-year-old boy in another world that has an unbalanced health care system that favors the rich. Now known as Felma, the boy must use his modern medical knowledge to bring healthcare to the masses. 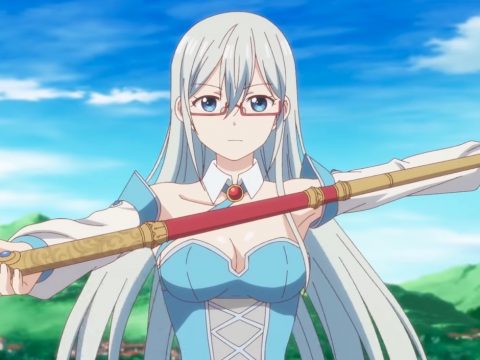 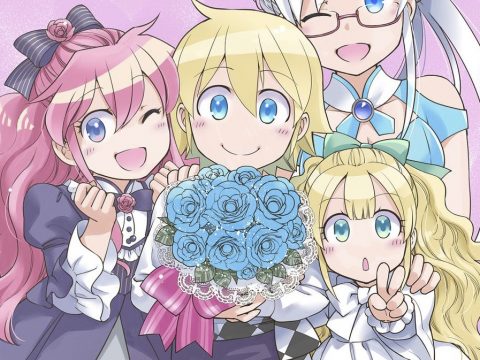 One Piece, Digimon and Other Broadcasts Delayed Due to Toei Animation Hack
Sentai Filmworks Licenses The Executioner and Her Way of Life