Ippo Returns to the Ring on TV?

That looks like the case, if promises of a “big surprise” for Hajime no Ippo in the next issue of Kodansha’s Weekly Shonen Magazine pan out. A potential return to the small screen in January would make sense, what with 2009 being the 20th anniversary of George Morikawa’s hit series, which has been running in the magazine since 1989, accumulating 85 tankobon in the process.

The first Ippo TV series was released stateside by Geneon as Fighting Spirit and, in my opinion at least, it’s one of the best sports series of all time. Though our eventually reigning protagonist begins his story as a sheepish wimp with no backbone, he eventually helps bring to life some of the more riveting boxing action sequences, the kind that manage to make even the most insignificant of mid-fight inner monologue seem absolutely exciting. Here’s hoping we’ll get some more coming our way in the not-too-distant future. 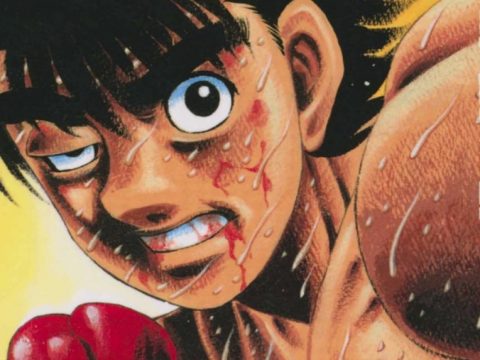