In This Corner of the World Anime Film Funded 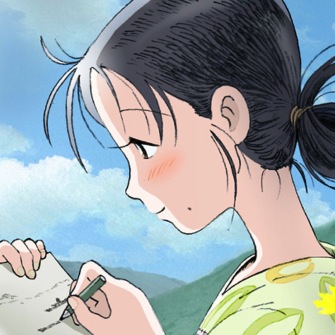 It was just about nine days ago that we first posted about MAPPA and production company GENCO’s efforts to crowdfund the In This Corner of the World anime film. Well, it’s officially been successfully funded in that time, having reached its goal of over ¥20million ($165,600 USD) and counting.

There’s plenty more time for the campaign on Japanese site Makuake to grow, too. The crowdfunding will continue until May 29, with the film—directed by Sunao Katabuchi (Mai Mai Miracle, Black Lagoon)—planned for a 2016 debut.

Based on Fumiyo Kouno’s award-winning Kono Sekai no Katasumi ni manga, In This Corner of the World centers on a family who lived in Kure-city, Hiroshima Prefecture, which was one of the areas destroyed by a U.S. atomic bomb.