In Japan You Can Get Manga with Your Uber Eats 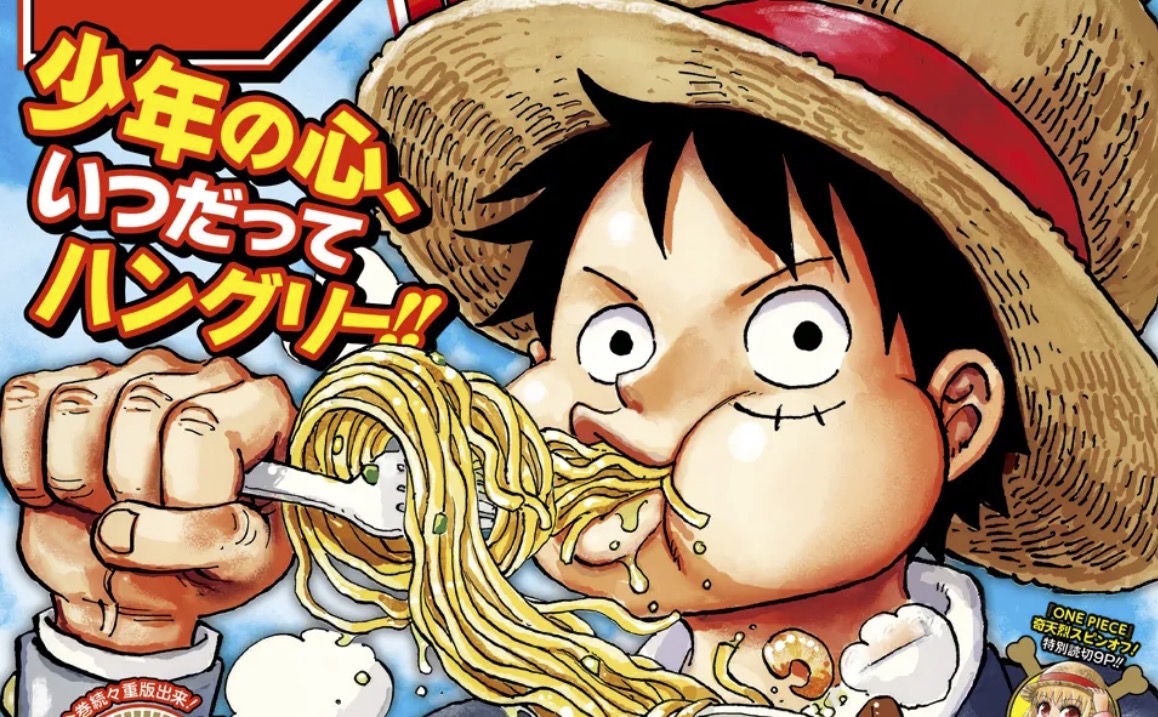 As people around the world stay home as much as they can to prevent the spread of COVID-19, it’s natural for us to miss the things we used to get so easily. Going out to restaurants has been replaced by pickups, takeouts and delivery, and buying manga from the store has been replaced by . . . Uber Eats?!

According to SoraNews, this actually started in August 2019, before COVID-19 hit, when Lawson, a convenience store chain in Japan, teamed up with Uber Eats. As it is, convenience stores sell manga magazines like Weekly Shonen Jump, similar to the way American convenience stores sell newspapers and celebrity magazines. So apparently Lawson figured as long as people are calling in ahead for food orders, why not let them buy other merchandise already in the store? Otaku are taking advantage of this and it could become a new business model.

So if you could order manga with your Uber Eats, what would you pick?