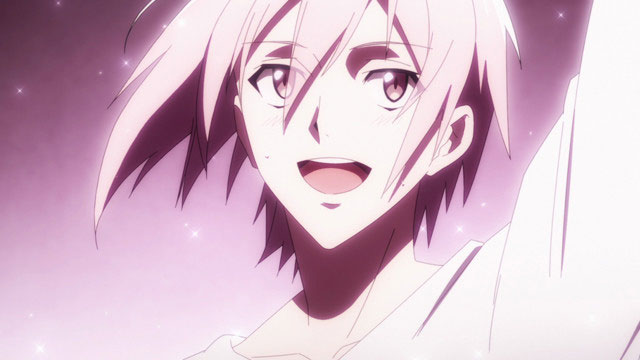 The smartphone rhythm game Idolish 7 is getting an anime adaptation in January 2018, and now it’s been announced that series is getting its own spinoff.

The spinoff, which will be a YouTube original series, is called TRIGGER -before The Radiant Glory-.

It tells the story of Trigger, an rival group of the main series’ Idolish 7, and how its members Gaku Yaotome, Ten Kujo and Ryunosuke Tsunashi met.

Idolish 7 itself, which debuts January 7, is the story of a idol group called—you guessed it—Idolish 7. It’s based on a rhythm game released on iOS and Android in 2015 in which you play as the group’s manager.

The anime series was recently rated one of Japan’s most-anticipated winter 2018 series. We are also excitedish.