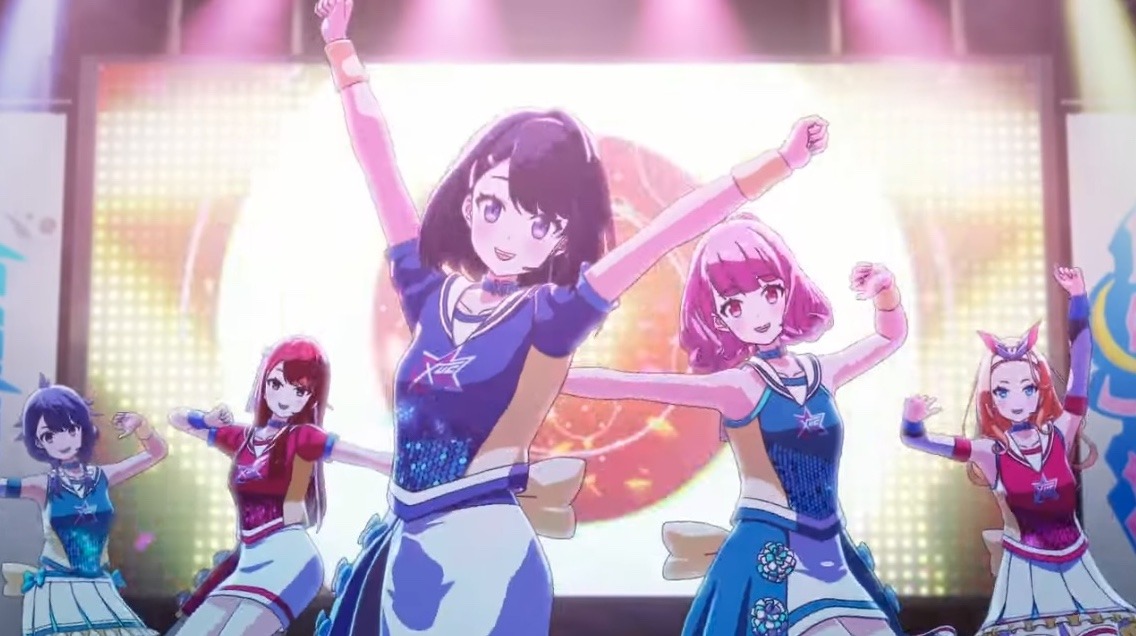 It’s an idol battle royale in the IDOLBUSHOW anime film, based on the multimedia franchise of the same name. The feature is set to open in Japan on June 24 and will consist of two parts, an original story told through animation and footage of the live concert that was streamed in summer 2020. The latest promo has arrived to preview both, including anime footage of the three units taking part in the Battle Royale for the Tenka Bata and some of the live performance by NO PRINCESS, Lunatic Eyes and X-UC.

Check it out ahead of the movie’s premiere below.

Those who attend screenings will get randomly-selected photo cards of the three units listed above. 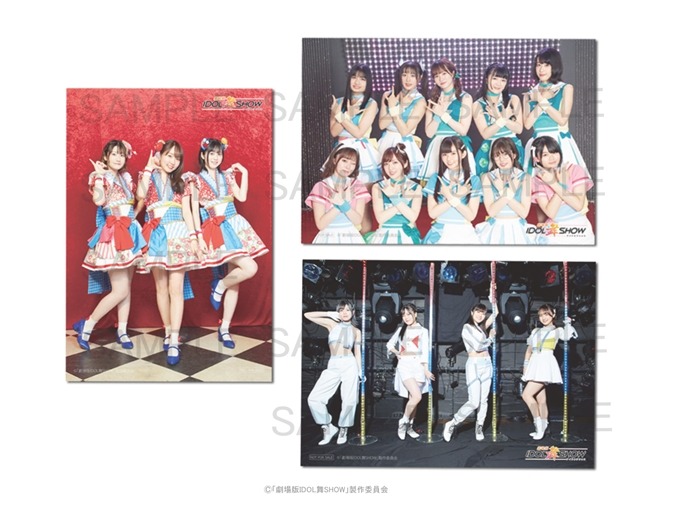 Here’s a breakdown of the story:

The national idol unit “Fool’s End” suddenly announced its dissolution. The group will hand over the “Tenka Bata,” which can only be held by the best idols in the world, to a successor group. The successor group will be decided based on the total score of each group’s music sales, live attendance, and merchandise sales. The race was named the “Battle Royale for the Tenka Bata,” and it marks the beginning of a nationwide battle of the idols.

At the Kawanakajima Festival, where the three groups NO PRINCESS, Lunatic Eyes, and “X-UC” were to perform, an incident occurred to a member of X-UC. Risa Habino, the youngest member of X-UC, is so anxious about the high level of performance of the other idols that she runs away. As a result, X-UC will have to go on stage with the nine remaining members. Then the announcement is made that this Kawanakajima festival will be the first battle of the “Battle Royale for the Tenka Bata”!

And the full trailer from March: