Fantasy Earth Zero MMORPG Shuts Down After 15 Years of Service 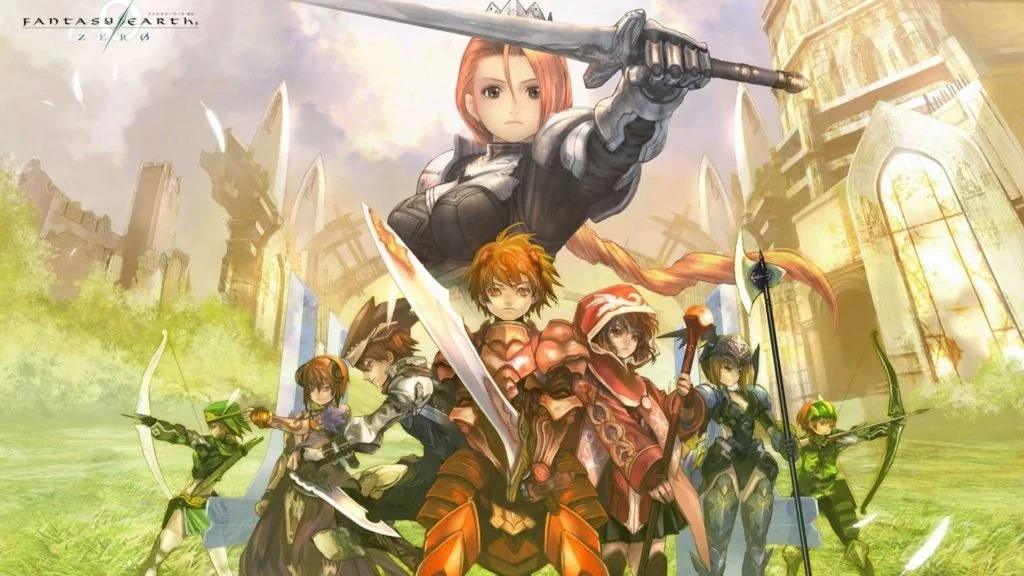 It’s been a pretty impressive run for PC MMORPG Fantasy Earth Zero, but all things must come to an end at some point. The official website revealed that the game will end service on September 28 at 3:00pm Japan Time, 15 years after Square Enix first launched it.

Ahead of the end of service, sales of the in-game Orb currency will come to an end on August 24, and all Orbs must be used prior to the game’s closure as there will be no refunds offered.

Fantasy Earth Zero had a much briefer run in North America, where it was live from May 2010 to March 2011.

In Fantasy Earth Zero, an era of peace ironically brings about war, which causes trivial disputes of the past to evolve into full-blown battles, throwing the world of Melpharia into chaos. Kingdoms are created and destroyed over the years while their inhabitants fight for control of powerful crystals spread throughout the land. These crystals are the origins of everything in the world and their power can be used for transformations, healing, and more, making them invaluable.