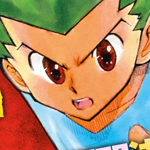 Yoshihiro Togashi’s Hunter x Hunter manga is notorious for going on hiatus, with the most recent one beginning after the publication of chapter 340 back in March 2012. It looks like Togashi is ready to come back after a couple years, and both the Japanese and English editions of Weekly Shonen Jump have announced the series’ return.

Viz Media will be running the manga’s new chapters in its digital edition of Weekly Shonen Jump, and more details are set to come from both that and the Japanese edition in the April 28 issue. 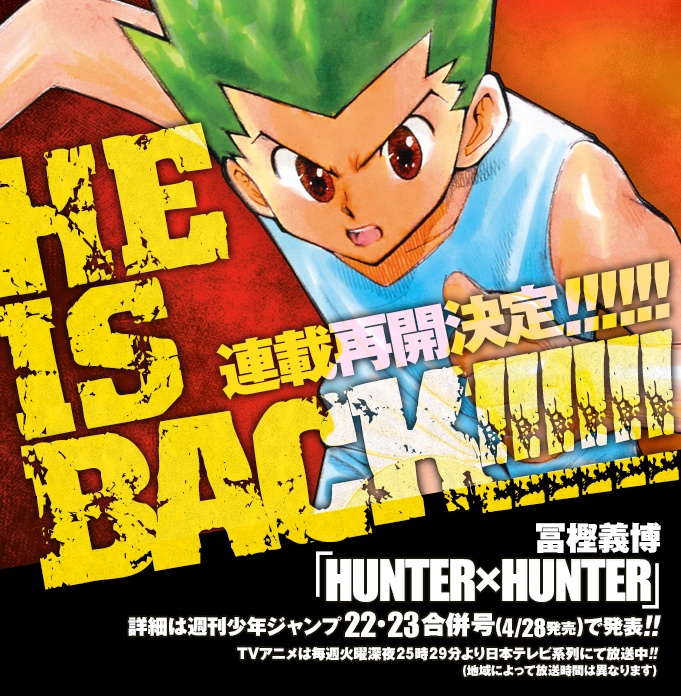