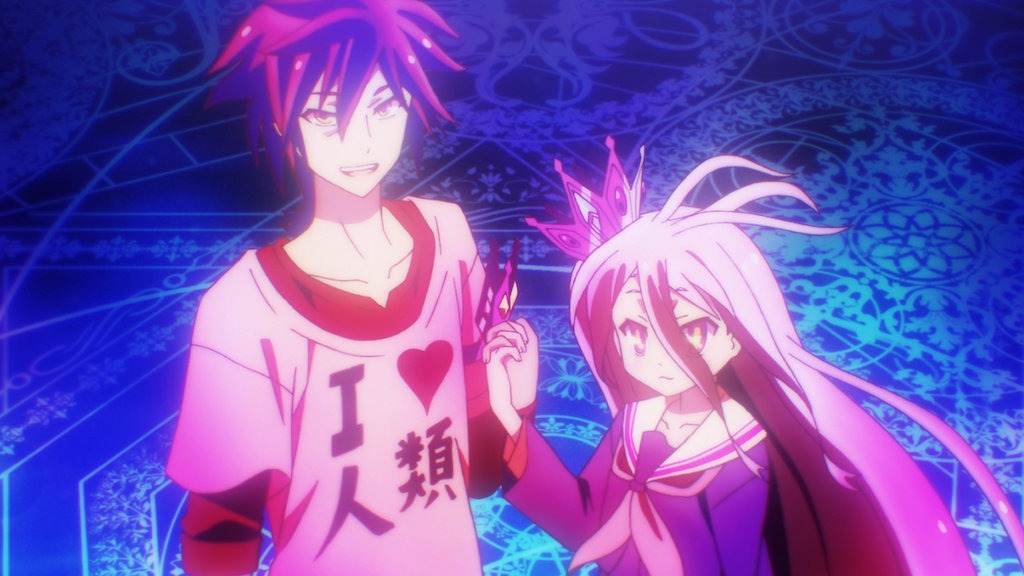 Free Guy is coming soon to Disney+, meaning we’ll all get to see Ryan Reynolds turn the table on real and fictional gamers. Anime is full of NPCs like Guy taking on the real world. What we want to know is, what anime gamers are up to the challenge of facing down a sentient NPC?

These video game enthusiasts have seen it all. Some have even been isekai‘d into their favorite titles. So how would they fare? 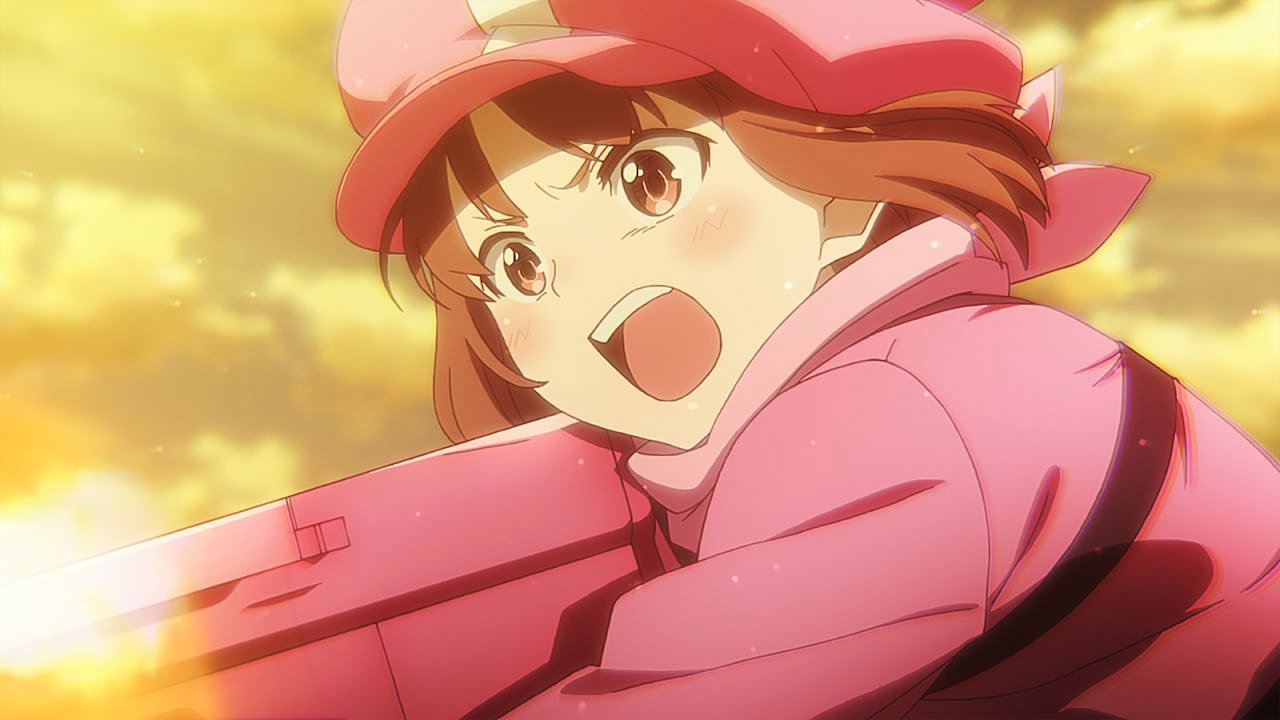 In the Sword Art Online universe, it’s understandable that MMOs would fall out of favor. You know, after the whole Sword Art Online thing. So it’s nice to know there are eventually safe games to dive into. Like Gun Gale Online, where protagonist Karen just wants a cute avatar with a cute gun.

As much as Karen (screen name LLENN) loves GGO, we can’t see her being a rowdy player in the world of Free Guy. She’d be all about technique and fair play… which, while it would make her likable to the NPCs, would mean a constant battle against crazier battle royale gamers.

Shiro and Sora, No Game No Life — A Normal Day 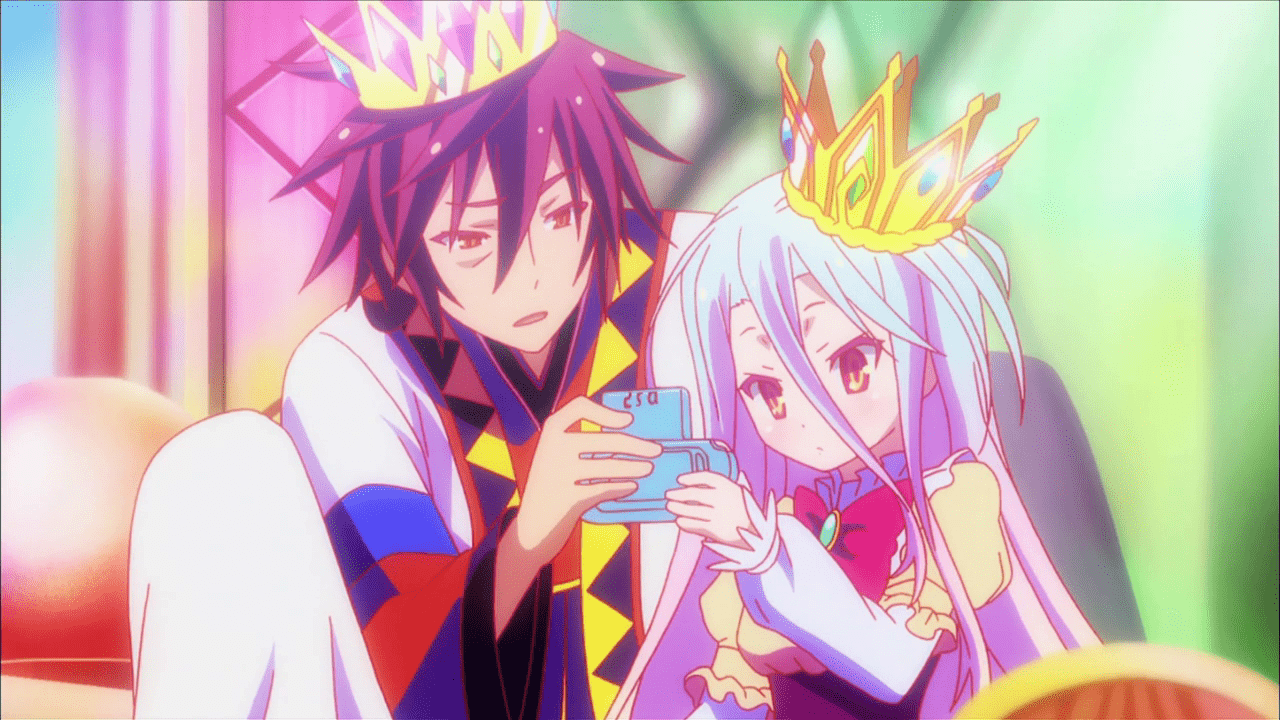 Games coming to life at you? The tables constantly being turned? For the gamers of Free Guy, it’s a crazy twist. But for the stepsiblings of No Game No Life, it’s Tuesday.

Shiro and Sora travel the world of Disboard, proving their worth via a variety of games. As Blank, they work as a unit… and we’re pretty sure they’d have an easy enough time handling whatever the game, the programmers, or Guy himself could possibly throw at them. Yes, even Hulk fists and light sabers. They’ve seen weirder. 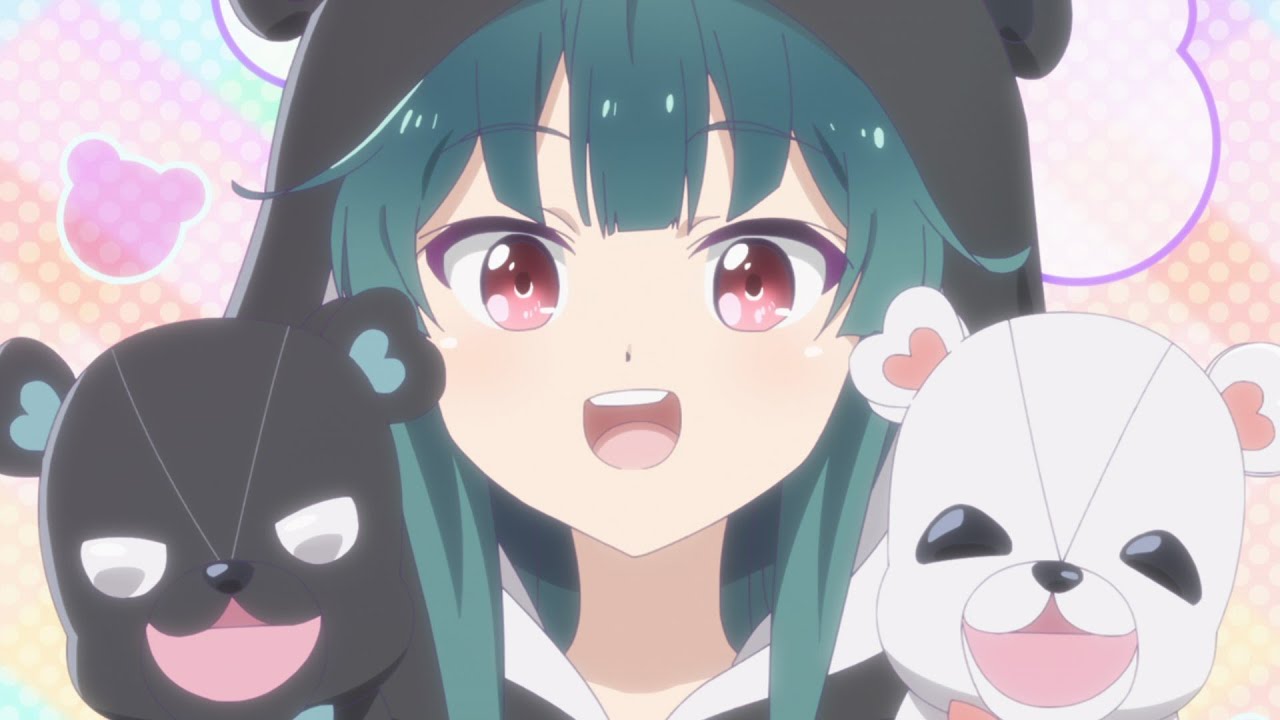 Not everyone is here to fight. Yuna, the laid-back heroine of Kuma Kuma Kuma Bear, just wants to chill and have a nice time in a fantasy world. And that’s exactly what she gets to do… while wearing a hyper-powered bear kigurumi.

With her chill vibe and her cheat-level powers, we feel like Yuna and Guy might actually get along really well! They both want to live their lives, look after their friends, and have a good time. And between them, they could probably take out anyone who wants to give them grief. Meaning their days would be free for them to pal around and… hunt bounties? Work as bank tellers? We’ll leave that to them, too.

Free Guy is now out in theaters, and hits Disney+ on September 29. 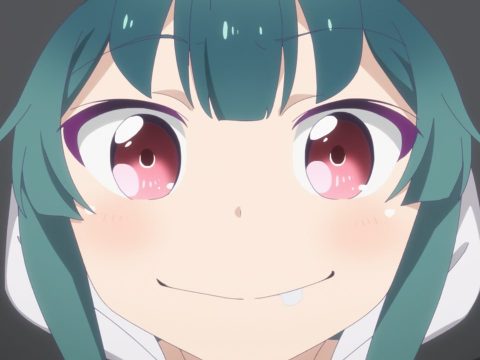