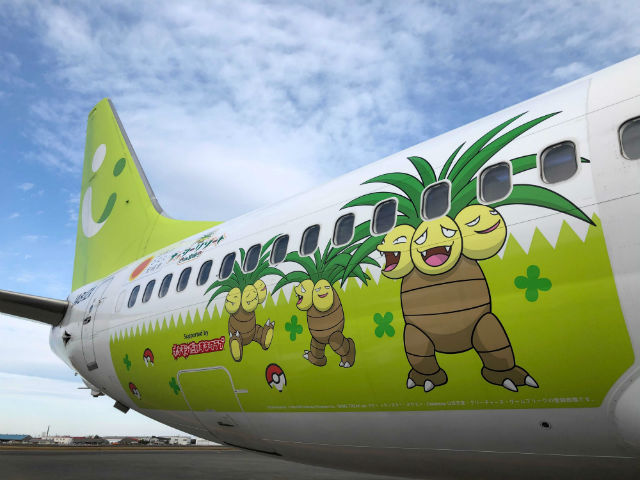 Miyazaki prefecture has an official Pokémon who’s going to work as their Poké-ambassador — Exeggutor. The reason for this choice is that Exeggutor looks like a palm tree, and part of Miyazaki’s tourism comes from its warmer climate, as evidenced by its phoenix palms.

So how does Exeggutor work as a Poké-ambassador? Miyazaki prefecture started out with Poké-ambassador manhole covers and buses, but has since worked its way up to an Exeggutor themed airplane. 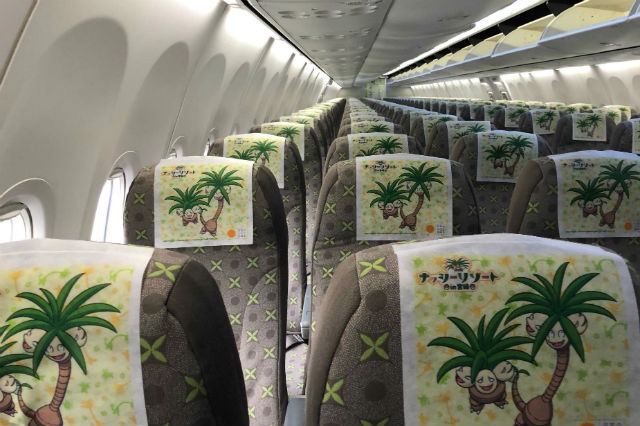 The plane only travels around Japan, and it just made its virgin voyage from Miyazaki to Tokyo. According to Japanese website grape, this particular plane will be taking off for approximately 18 months. So it’s possible during that time things can return more to normal and more tourists can visit Japan to see the plane for themselves.

If you were going to put a Pokémon on a plane, which would you pick?