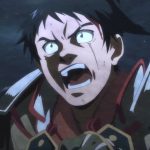 Based on the historical seinen manga by Nanahiko Takagi, Angolmois – Genkou Kassenki is a new TV anime that’s currently in the works at anime studio NAZ (DRAMAtical Murder). The story centers on a group of samurai as they attempt to fend off the Mongol invasion of 1274 ACE, and the anime adaptation is set to kick off this July.

Yūki Ono leads the cast as Jinzaburou Kuchii, a banished samurai who decides to fight at the forefront against the invasion. So far, the other announced cast member is Lynn as Teruhi, daughter of an estate steward who brings her mighty bow into battle. You can see their respective character art below. 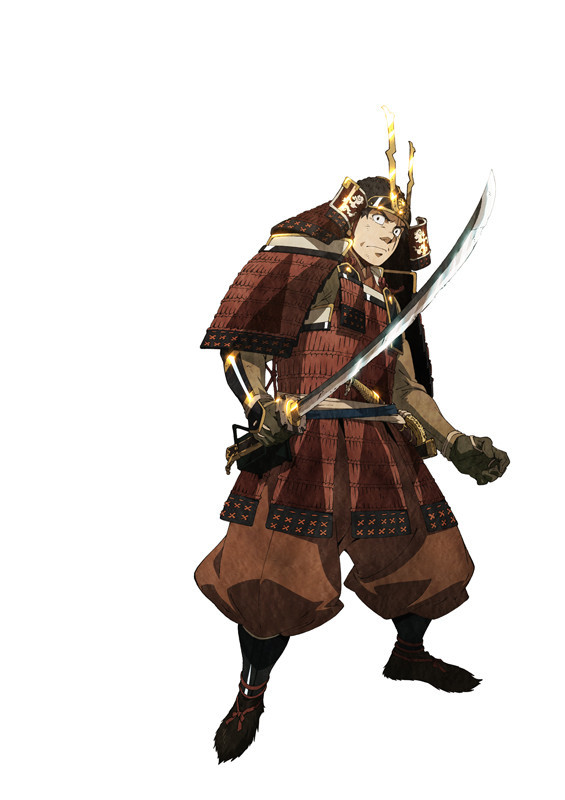 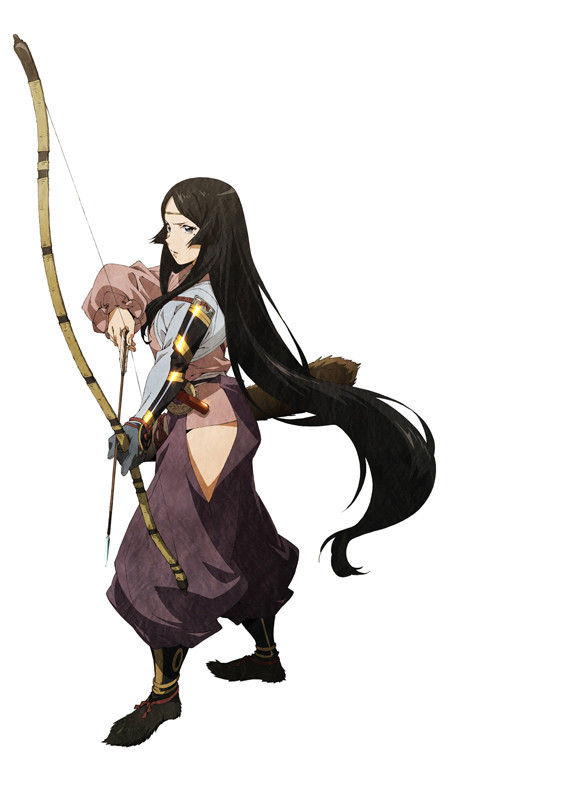