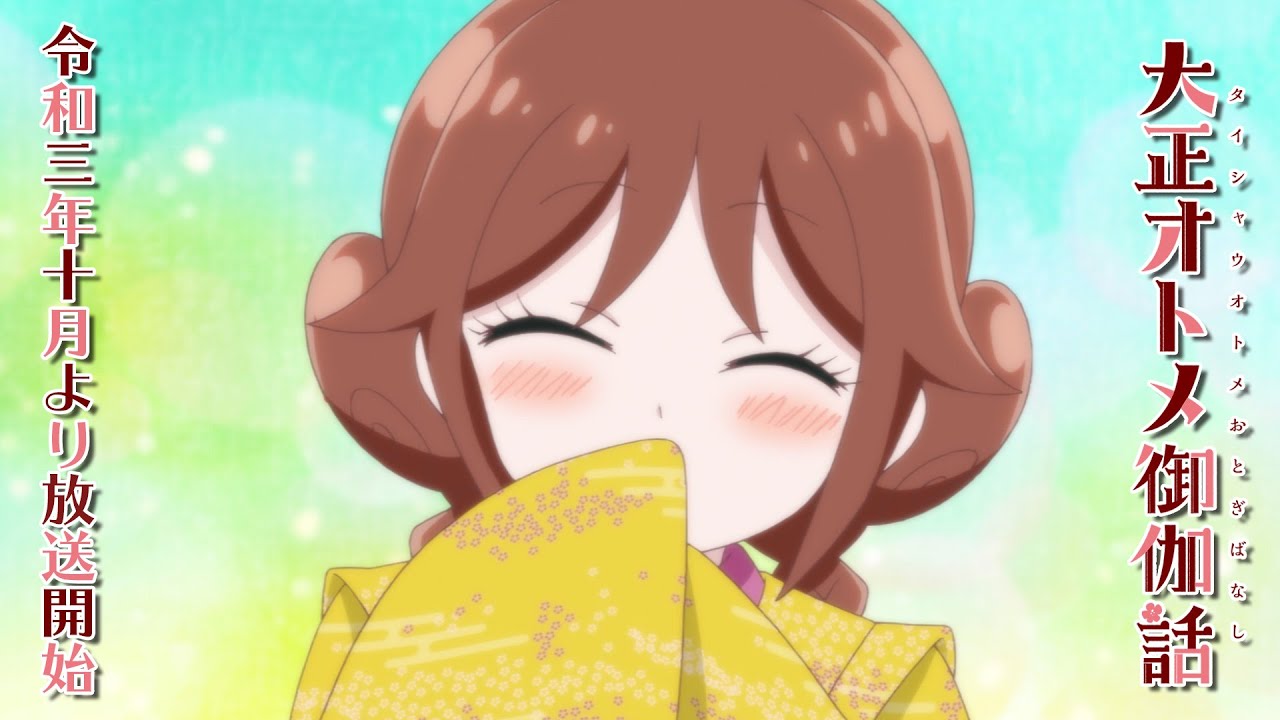 The historical romance anime Taisho Otome Fairy Tale will hit Japanese TV on October 8 and Americans will be able to stream it on Funimation. Based on the manga Taisho Otome Otogi Banashi, which hasn’t been licensed in America, a new English-subtitled trailer has been released that lets us hear the opening theme song, “Otome no Kokoroe” (translated as “A Girl’s Knowledge”). It’s performed by GARNiDELiA.

We don’t hear it here, but the ending theme song will be called “Makokoro ni Sō” and performed by Shunichi Toki. The original manga began in 2015 and was concluded in 2017. It was published by Shueisha’s Jump SQ.

The dual task of writing and also overseeing the series scripts falls to Hiroko Fukuda. The anime’s music is being composed by Yasuharu Takanashi, who previously has worked on Fairy Tail and Boruto: Naruto Next Generations.

Funimation gave this description of the story:

“Taisho Otome Fairy Tale follows the youngest son of the prestigious Shima family, who have had nothing but success for generations. But when his mother dies in a tragic accident and he’s left injured and cast out from his family, he reaches an all-time low.

That is, until he meets Yuzuki Tachibana, a girl who claims to be his bride, sent by his estranged father. As they spend time together, they both learn how love can heal the heart.”