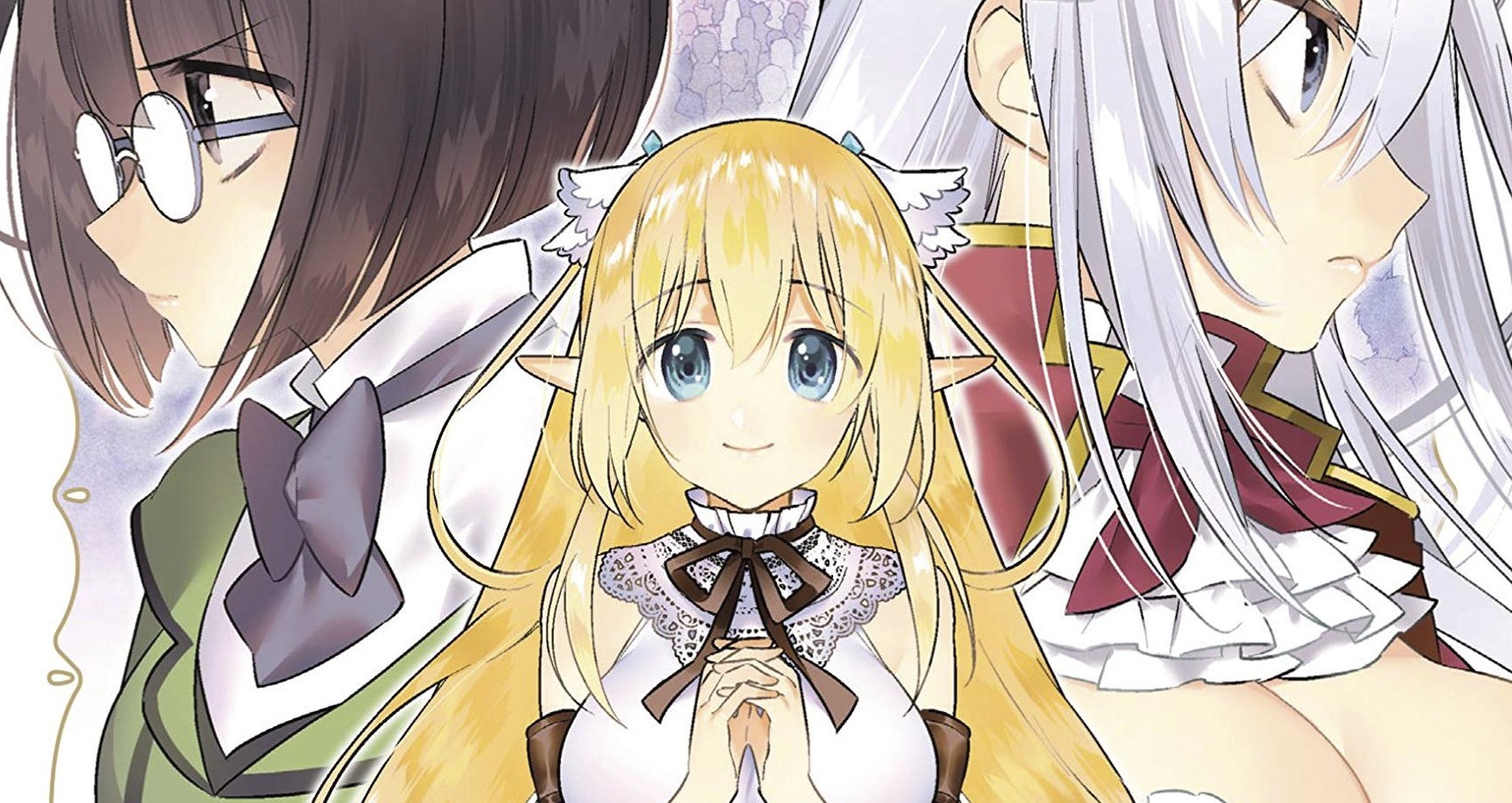 Kotaro Yamada’s manga adaptation of Riku Misora’s High School Prodigies Have It Easy Even in Another World light novel series officially sees the light at the end of the tunnel. The latest issue of Square Enix’s Young Gangan magazine revealed that the manga is about to enter its final arc, and while that doesn’t necessarily mean it’s ending soon, the finale is at least on the horizon.

The High School Prodigies Have It Easy Even in Another World manga launched in Young Gangan back in May 2016, and the 12th collected volume hits shelves in Japan on June 24. Yen Press publishes the original light novels and Yamada’s manga in North America. Here’s the description:

In Japan, there are seven superhuman highschoolers who are world-class geniuses in various fields ranging from governance to economics and beyond. On one fateful day, these seven wind up in a plane accident and wake up only to find themselves in another world.

Finding themselves in a foreign place where magic and beast-people are real, they immediately proceed to panic-or at least that’s what would’ve happened if they were some run of the mill students!!

If anything, these seven are actually using their talents to do absolutely ludicrous things so they can go home…

“Let’s take it easy, because if we really let loose, I’m pretty sure we’ll end up destroying this world.”

High School Prodigies Have It Easy Even in Another World! 1