Why The Hell Are You Here, Teacher? Manga Gets TV Anime 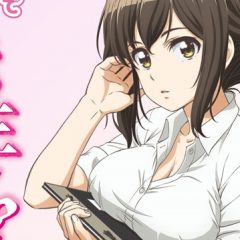 I’d like to think that at the end of the pitch to make comedy manga Why The Hell Are You Here, Teacher? into an anime, some studio executive stood up and said, “why the hell not?”

Whether or not a scene like that actually went down, we are getting a TV anime adaptation of Why The Hell Are You Here, Teacher?, also known as Nande Koko ni Sensei ga?. It’s a “slightly indecent” high school comedy from the mind of manga-ka Soborou.

The manga, which is nearly up to five volumes in Japan, is about the pairing of a certain female and male student—one couple per volume. The titular (in, uh, more ways than one) teacher who graces the teaser visual for the series is Kana Kojima, the teacher of the manga’s first volume.

The series will be directed by Hiraku Kaneko (Valkyrie Drive: Mermaid) with animation from Tear Studio (Lord of Vermilion: The Crimson King). It’ll star Sumire Uesaka as Kojima and Ryota Suzuki as Ichiro Sato. 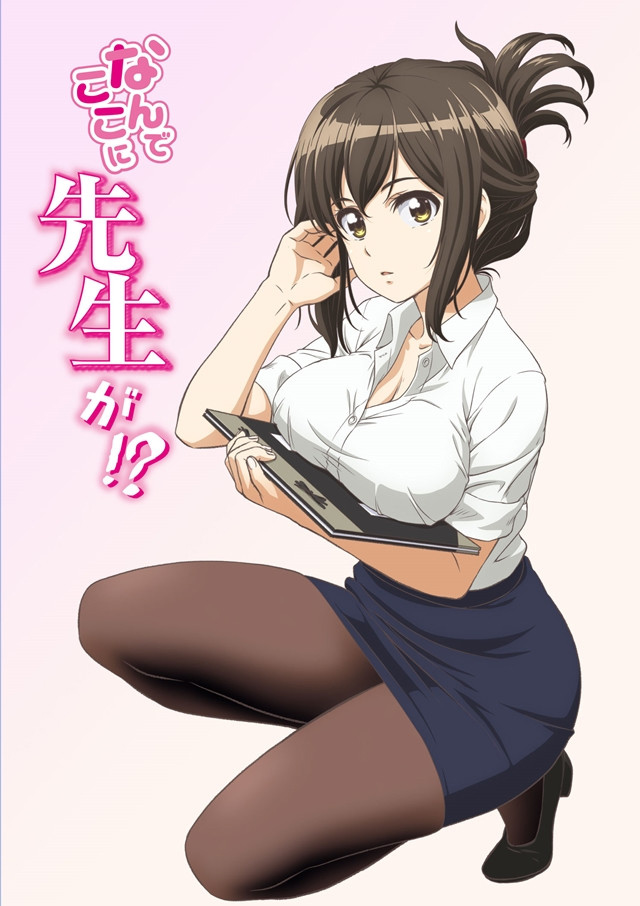