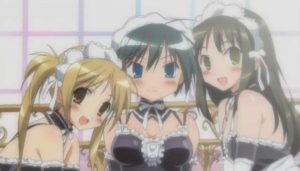 What happens when a legendary anime studio like Gainax tackles the story of an eccentric master and a pair of unsuspecting new maids? You get the true madness of the He is My Master anime, which is now available in a Complete Collection on Blu-ray! 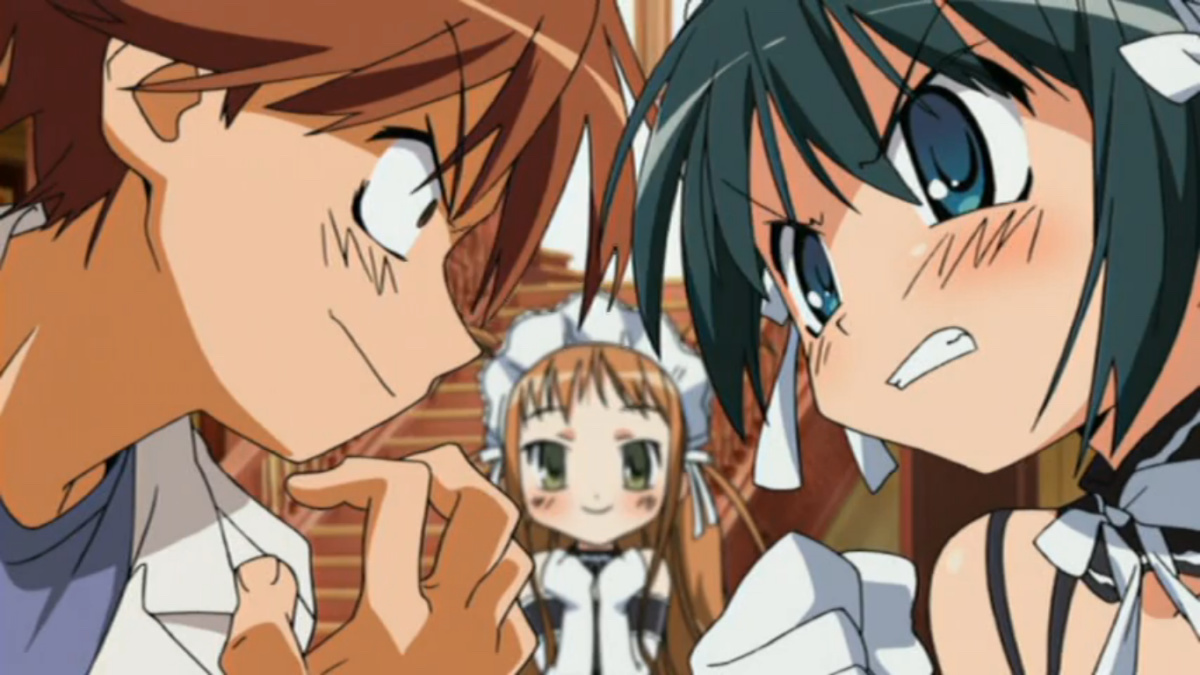 When runaway sisters Izumi and Mitsuki Sawatari end up becoming the latest maids for the young and handsome Yoshitaka Nakabayashi, they have no idea what they’re in for. Not only does he insist on being called “Master,” but he makes his maids wear costumes he created himself. Saying he has issues is putting it lightly, but Izumi and Mitsuki are going to have to grin and bear it if they want to make some much-needed money in the process.

Unfortunately for them, the costumes in Yoshitaka’s twisted closet are just the beginning. Throw in a third au pair with her own obsessive issues in for good measure and you have the recipe for disaster and, of course, endless over-the-top entertainment. 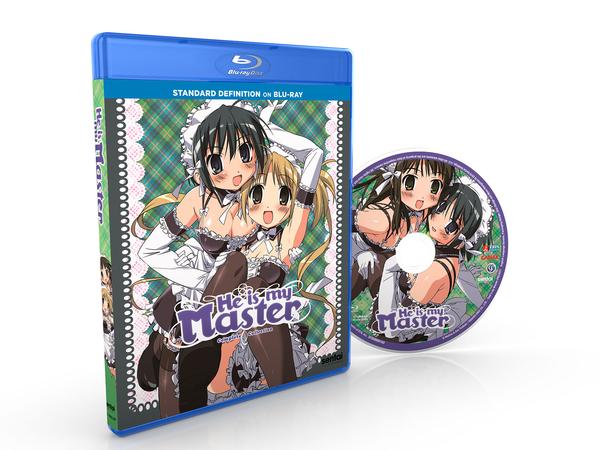 He is My Master is demented in the way only Gainax can manage. The series features Shouji Saeki (Mahoromatic, episodes of FLCL) as director and series composition writer, with Kazuhiro Takamura (Brave Witches, Strike Witches) adapting the original character designs from the manga written by Mattsu and illustrated by Asu Tsubaki. Now every episode is available in one Blu-ray set, so order your copy of the He is My Master Complete Collection today.

he is my master 1