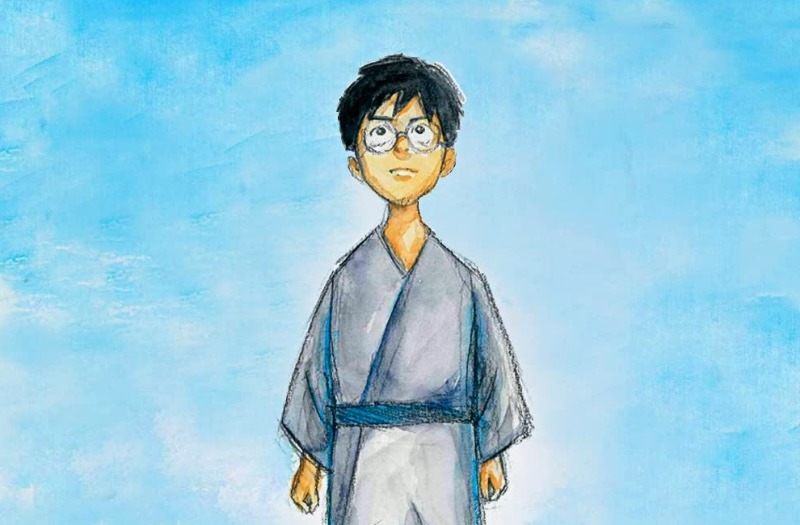 It’s been a long time coming, but we finally have a release date for the next film from revered director Hayao Miyazaki. Studio Ghibli announced that Kimi-tachi wa Do Ikiru ka—tentatively titled How Do You Live? in English—is set to open theatrically in Japan on July 14, 2023.

Other cast and staff members will be revealed at a later date. Right now we know that Miyazaki himself is credited with the original work, the script and direction of the film. Genzaburo Yoshino’s 1937 novel How Do You Live? is also at the core of the story.

Check out the new visual that came along with the news: 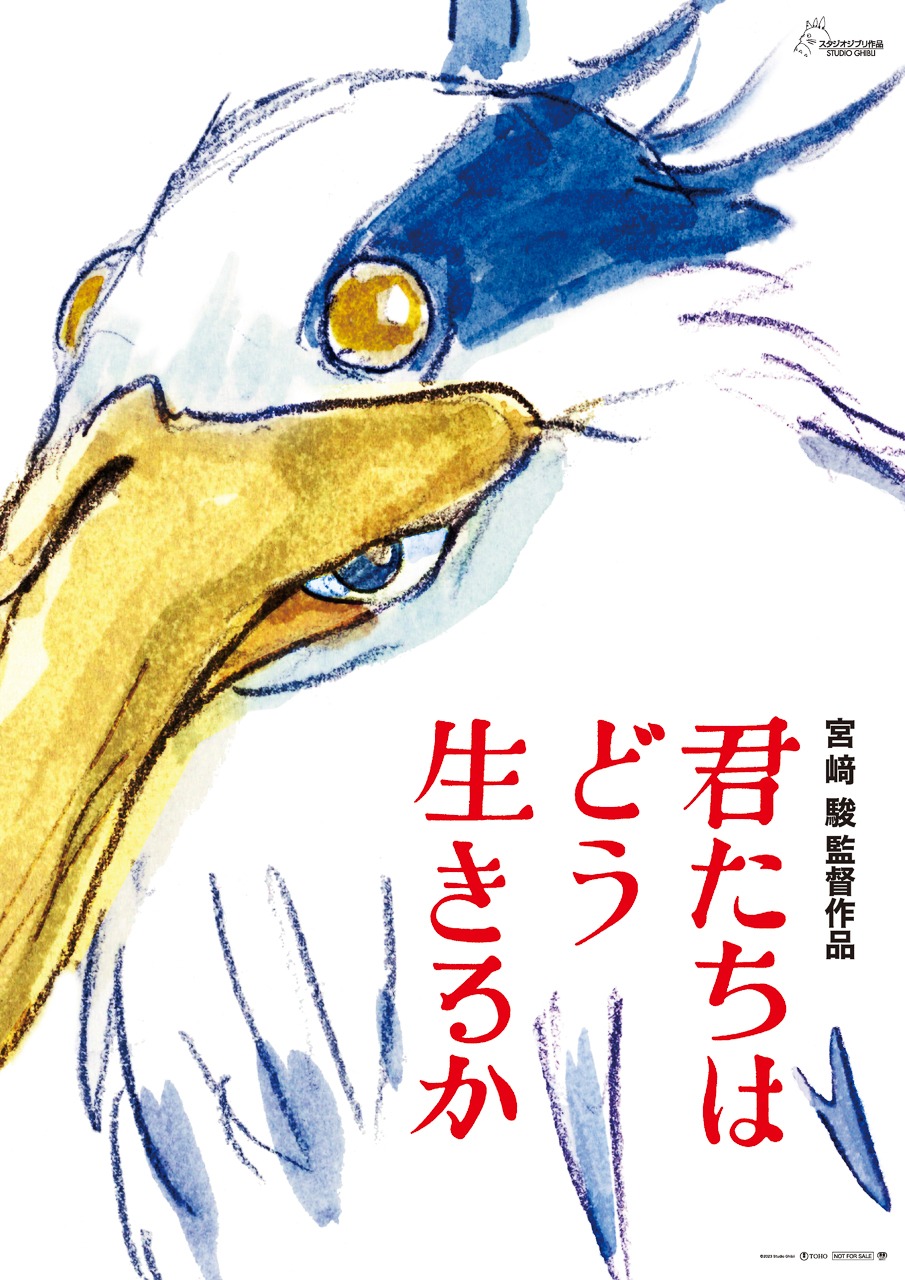 The new feature film from director Hayao Miyazaki and Studio Ghibli has been announced! HOW DO YOU LIVE (tentative title) opens in theaters in Japan on July 14, 2023. https://t.co/fHnLM6epTS

Here’s how Alonquin Young Readers describes Genzaburo Yoshino’s How Do You Live? book:

HOW DO YOU LIVE? begins with fifteen-year-old Copper, who has recently suffered the loss of his father, gazing out over his hometown of Tokyo, watching the thousands of people below, and beginning to ponder life’s big questions. How many people are in the world? What do their lives look like? Are humans really made of molecules? The book moves between Copper’s story and his uncle’s journal entries, in which he gives advice and helps Copper learn pivotal truths about the way the world works. Over the course of a year in his life, Copper, like his namesake Copernicus, embarks on a journey of philosophical enlightenment, and uses his discoveries about the heavens, earth and human nature to determine the best way to live. Yoshino perfectly captures the beauty and strangeness of pre-war Japan – the changing of the seasons, the fried tofu and taiyaki stands, and the lush landscapes, as Copper explores the city on his bike and learns from friends and family what really matters most in life.