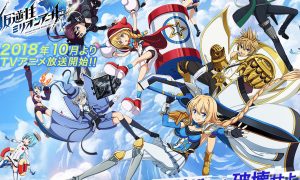 The Han-Gyaku-Sei Million Arthur anime is set to premiere in Japan this October, and the official website recently went up with new info on the series’ theme song artists. The adaptation of Square Enix’s MMO will open to the tune of Ayaka Ohashi‘s “Highlight” theme song. 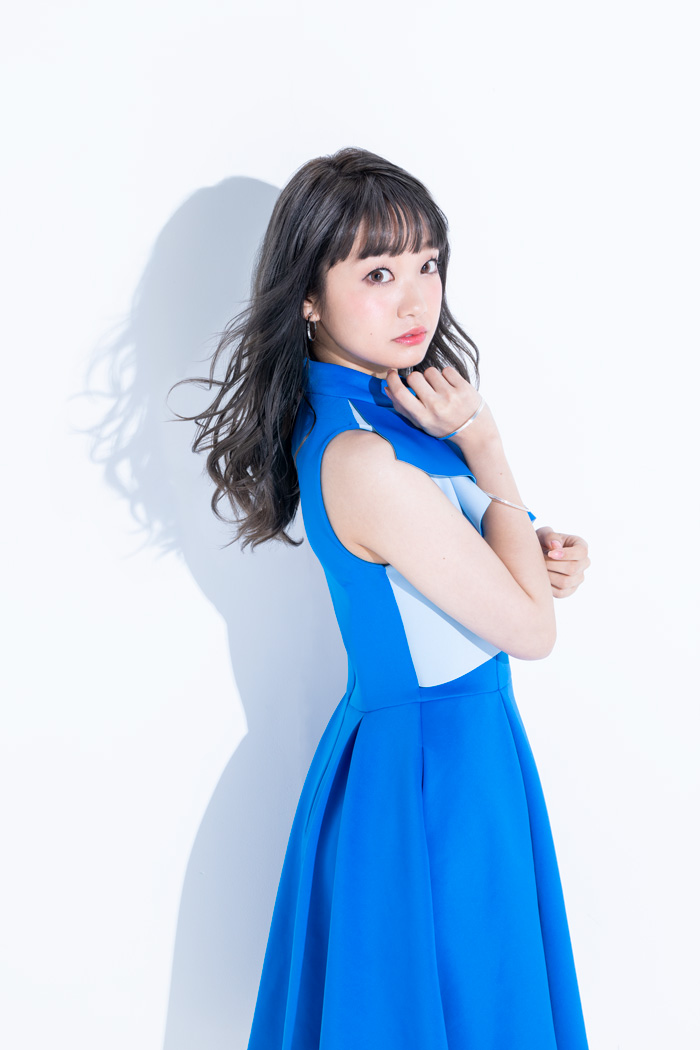