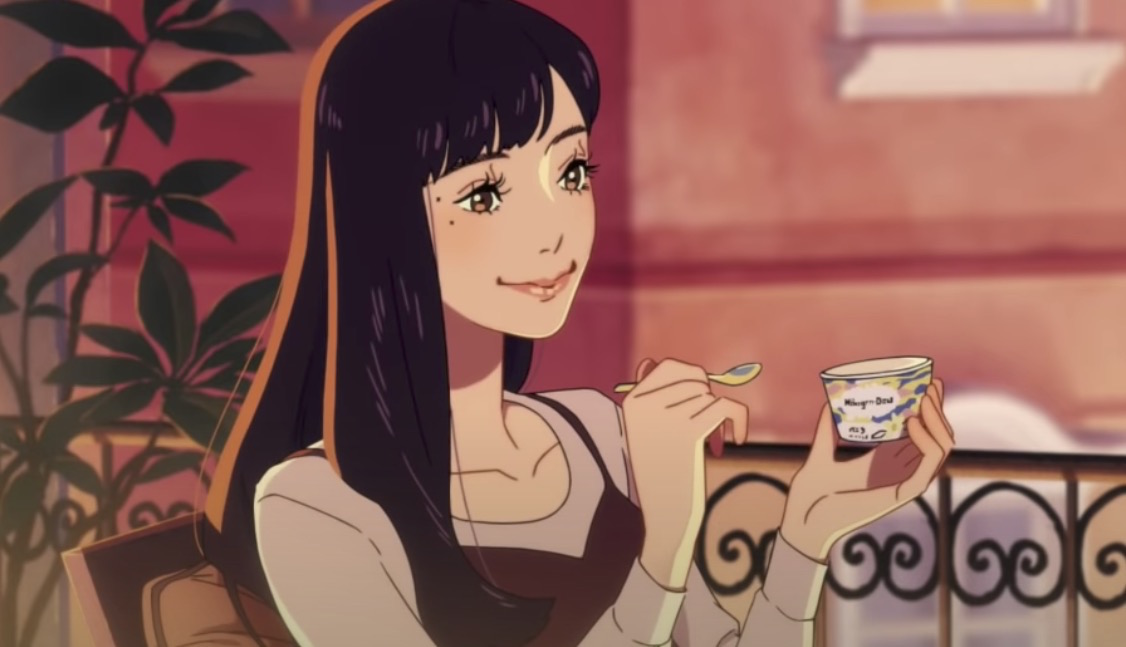 There’s nothing that can’t be made better with anime, and that includes ice cream. Häagen-Dazs knows this well, which is why they kicked off an ad campaign to celebrate the launch of their Rum Raisin flavor in Japan. At the center of this campaign is a brief but beautiful anime commercial, starring an animated version of actress and model Ayami Nakajo.

The ads started airing in Japan on August 7 and will run until August 16. Nakajo has been the face of Häagen-Dazs in Japan since early last year, and has starred in films like the live-action Nisekoi movie. Check out the ad below to the tune of an original song, “La La Life,” performed by Alisa and composed by Taro Umebayashi.

Love on the Other Side Manga Anthology Is Haunting and Dreamlike
The Adventure Continues in Inuyasha Set 2 on Digital and Blu-ray!