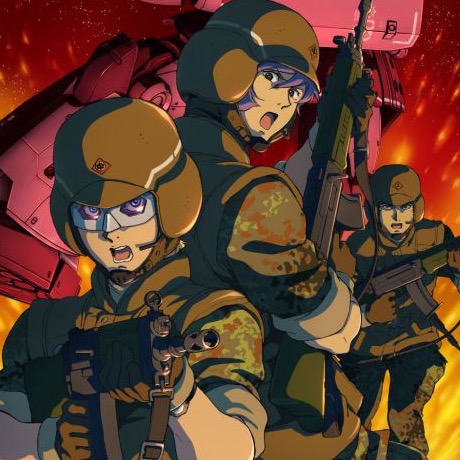 The third episode of the Mobile Suit Gundam: The Origin anime adaptation is set for a spring 2016 theatrical premiere in Japan, so the official website is gearing up with some new promotional material. In addition to a teaser visual, a new promo debuted for part III, which should feature the incident that triggered the war between Zeon and the Federation.

Gundam: The Origin part III is officially titled “Akatsuki no Houki” (“Revolt at Dawn”), and you can see the latest footage below. 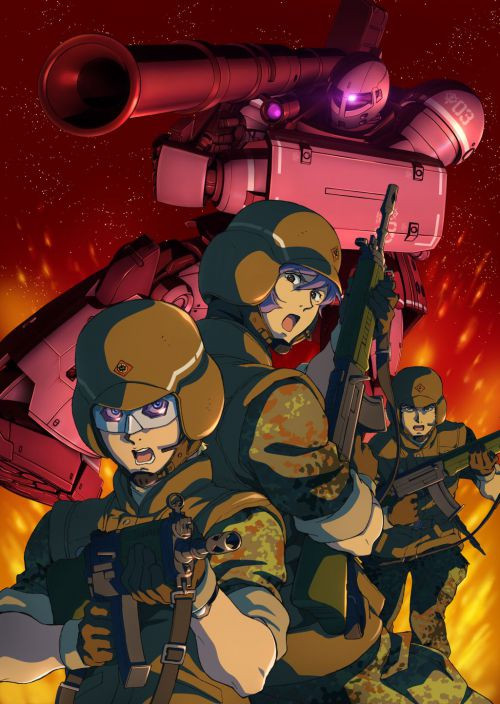