Gun-Headed Detective Steps Forth in No Guns Life Anime Teaser 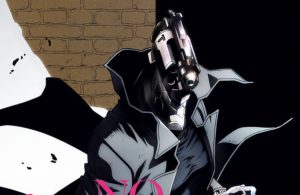 No Guns Life is a manga by Tasuku Karasuma that follows Juzo Inui, a man who woke up one day with no memory of his previous life… and a giant gun where his head should be. He now makes a living roaming the dark city streets as a Resolver, and the action will soon unfold on the screen in the form of a TV anime.

The No Guns Life anime has Naoyuki Itou (Overlord) directing, with Yuki Sugawara (Overlord, Kino’s Journey -the Beautiful World- the Animated Series) on scripts and Masanori Shino (Black Lagoon) on character designs at anime studio Madhouse. Check out the new teaser and visual that premiered at AnimeJapan 2019 below. 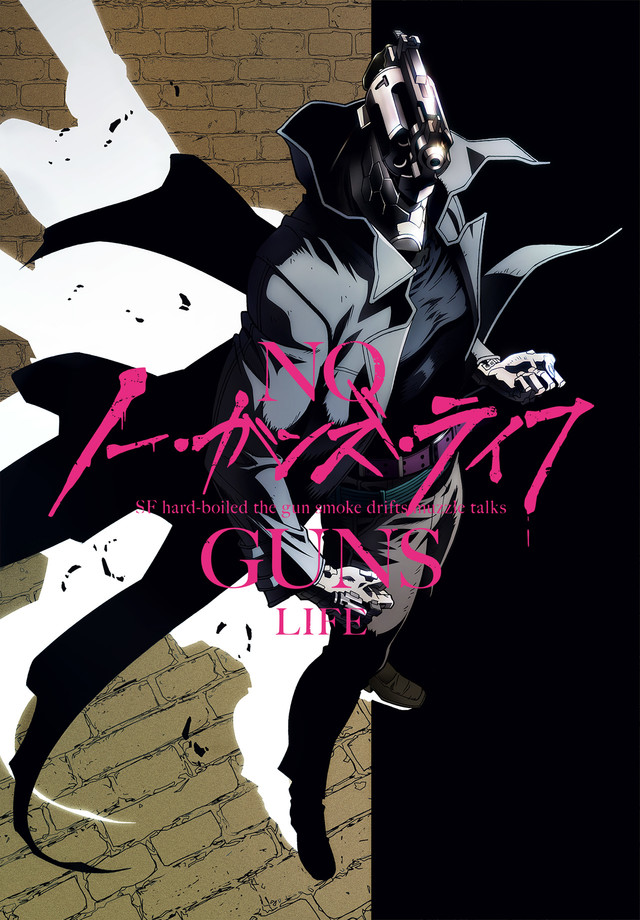 The manga’s first volume is coming out in English courtesy of Viz Media this fall.