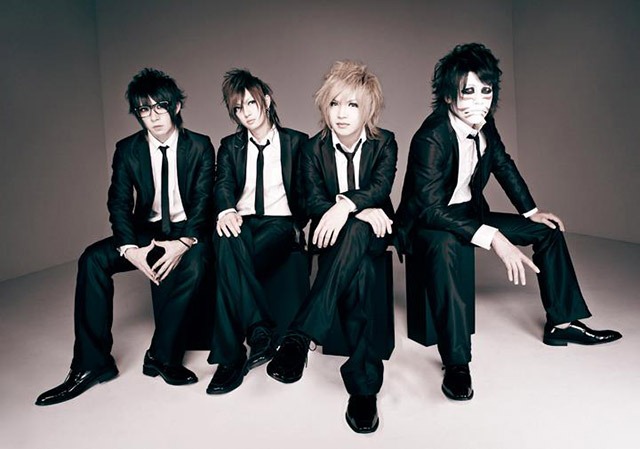 The visual kei band Golden Bomber released a new video on March 13 that’s already been viewed more than 1,150,000 times, but it’s not a new song. Instead, it’s vocalist Sho Kiryuin talking in a way that women living alone can use if someone tries to harass them. The name of the video has been translated into English as “Useful Male Voice Clip Collection for Women Who Live Alone.”

Different bits of dialogue are designed for unwanted visitors, unwanted phone calls or unwanted solicitors, all to give the impression that the woman is not alone and to stop bothering her.