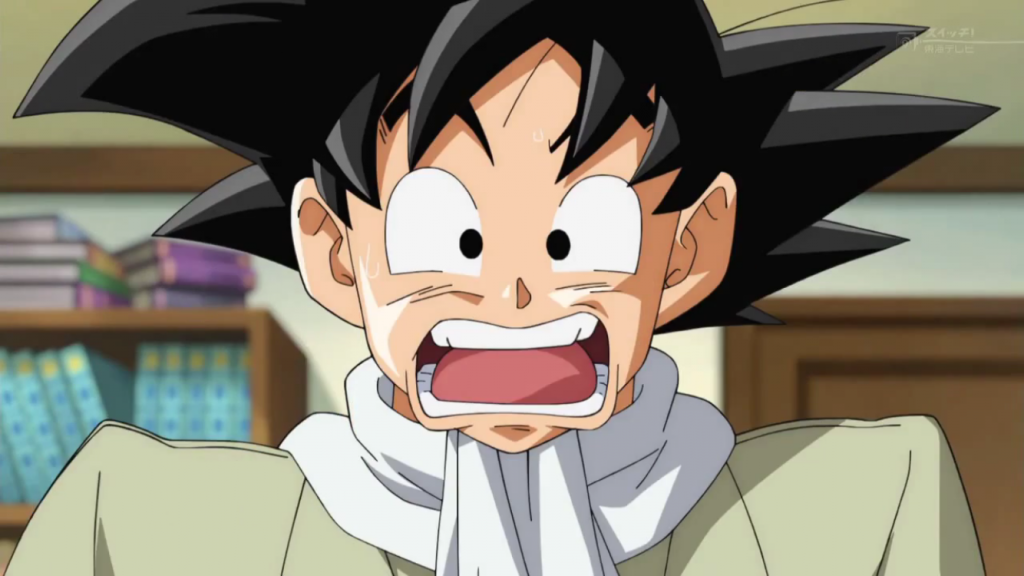 80-year-old voice actress Masako Nozawa is most known for her work on the Dragon Ball anime as Goku, Gohan, and a slew of related voices. Her work on the series extends to its many video games, and it turns out that alone was worthy of a Guinness World Record. She is now the current record-holder in a couple video game categories, including the longest time voicing a single character and the longest time working as a voice actor in games.

Guinness issued the award on October 25, 2016, but Nozawa wasn’t officially presented with it until a special awards ceremony held in Tokyo on January 31, 2017. As of the award’s issuing, Nozawa had been voicing Son Goku since 1993’s Dragon Ball Z: Super Butouden on Super Famicom. That puts her ever-extending record at a whopping 23 years and 218 days. 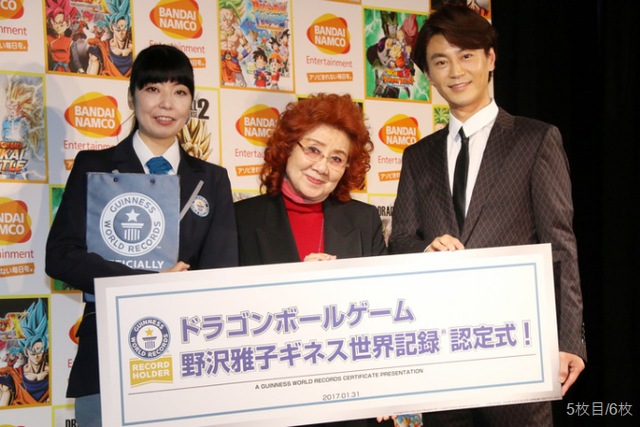