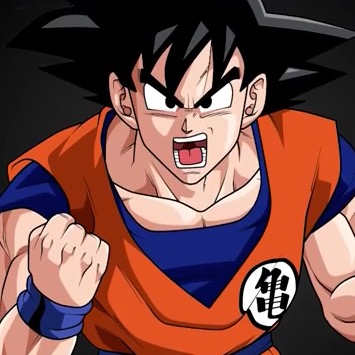 If you ever asked yourself or your friends who would win in a fight between Dragon Ball‘s Goku and the Man of Steel himself, Superman, well, then you probably saw ScrewAttack’s first DEATH BATTLE between the two.

Things have changed, though. The first video was posted a couple years back, and plenty has gone on in the world of DC Comics. Meanwhile, Goku has been flexing new powers like his Super Saiyan God form, so let’s see how the two fare against one another in 2015.

Gangsta. Anime is Off to a Strong Start
2016 Yu-Gi-Oh! Anime Film Teased