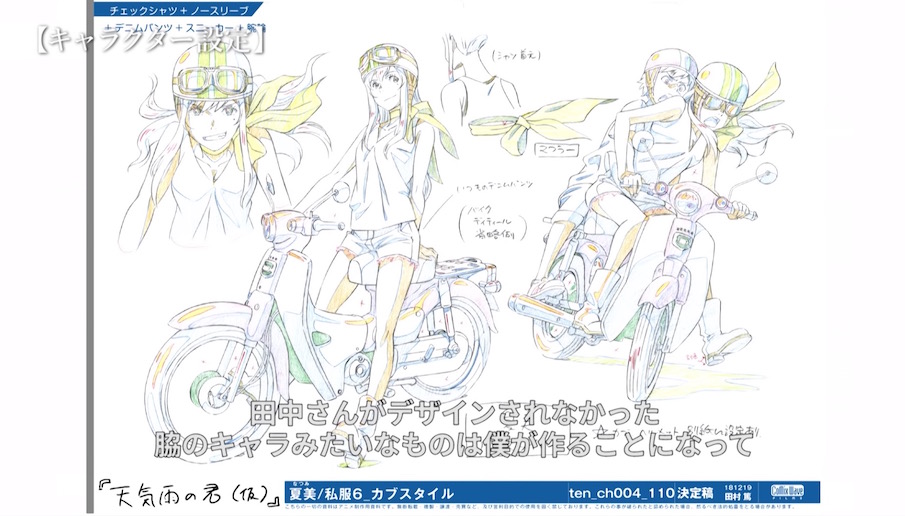 The 4K UHD collector’s edition Blu-ray of Makoto Shinkai’s Weathering With You anime film is due out in Japan on May 27, and it’s bringing 11 hours of documentary footage along with it. Some of that footage is on display in a new promo for the release, this time centered on the development of Natsumi.

Get a taste of the work that went into the acclaimed, record-breaking film below.

makoto shinkai 41weathering with you 26