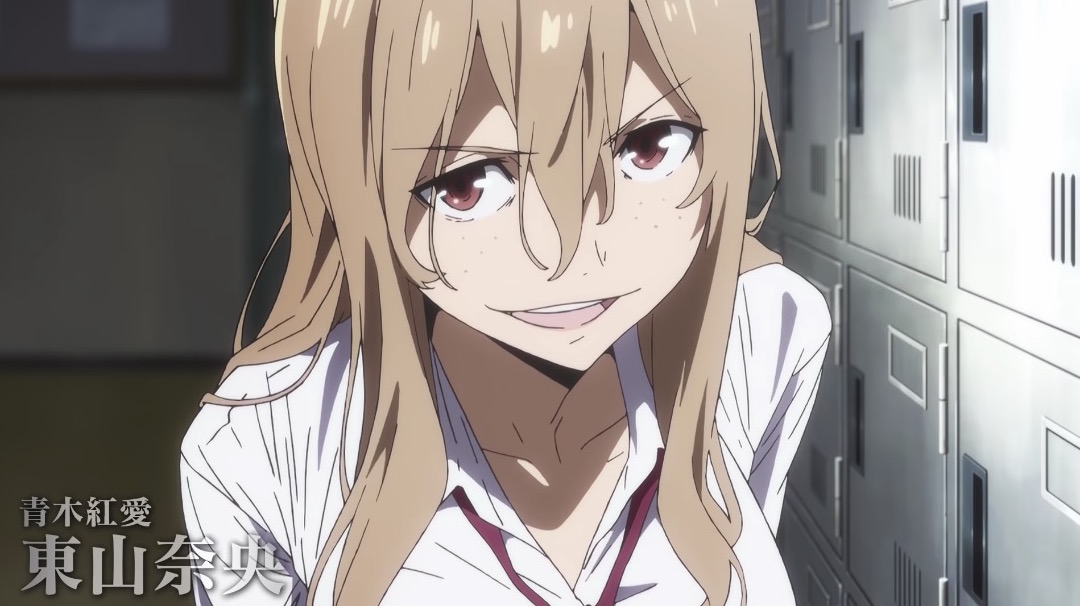 Based on the manga by Sun Takeda, the GLEIPNIR TV anime is set to make its broadcast debut in Japan on April 5. We don’t have much longer to wait, so the folks behind it revealed more in the form of a new trailer, visual, and ending theme artist.

First up, for the ED, GLEIPNIR has Mili (Goblin Slayer‘s OP) performing. They join the previously announced Hikaru Masai, who performs the OP with her new group H-el-ical//.

Check out the new trailer and visual: 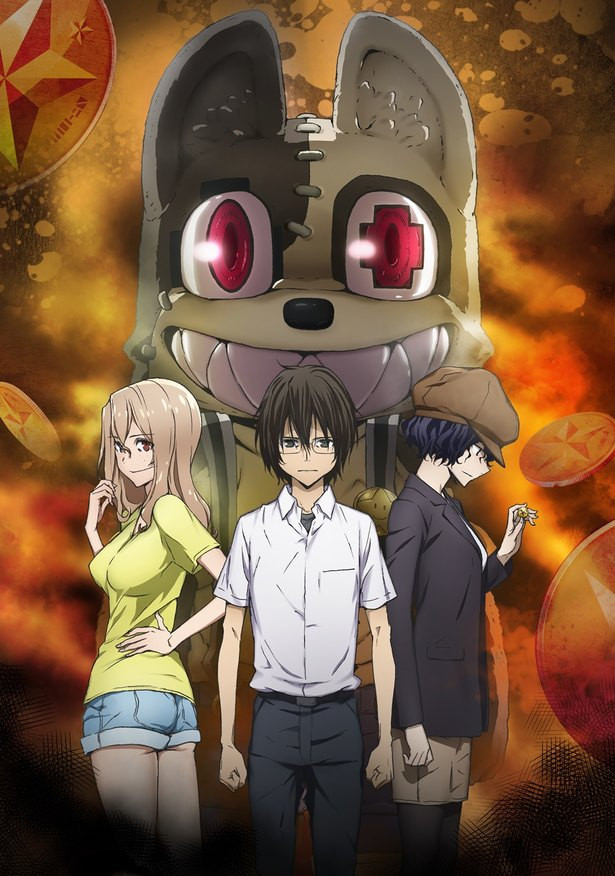 Here’s how Kodansha, which publishes the series in English, sums it up:

Shuichi Kagaya is an ordinary high school kid in a boring little town. But when a beautiful classmate is caught in a warehouse fire, he discovers a mysterious power: he can transform into a furry dog with an oversized revolver and a zipper down his back. He saves the girl’s life, sharing his secret with her. But she’s searching for the sister who killed her family, and she doesn’t care how degrading it gets: she will use Shuichi to accomplish her mission … 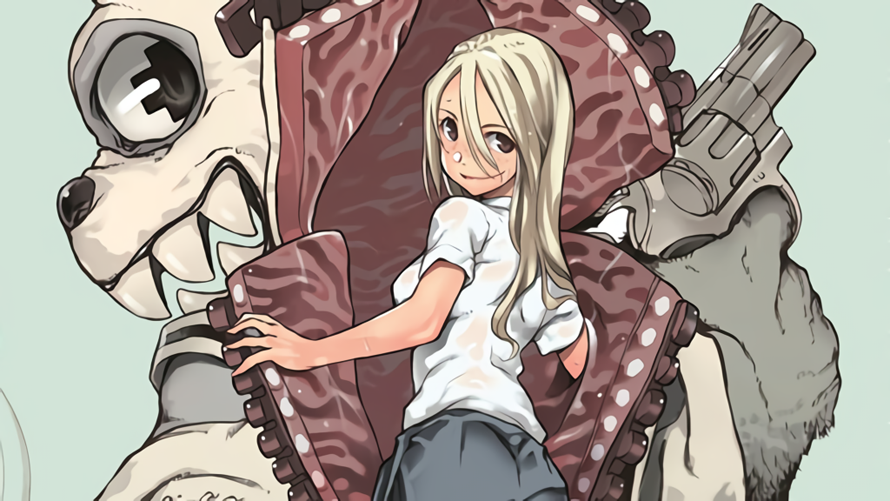