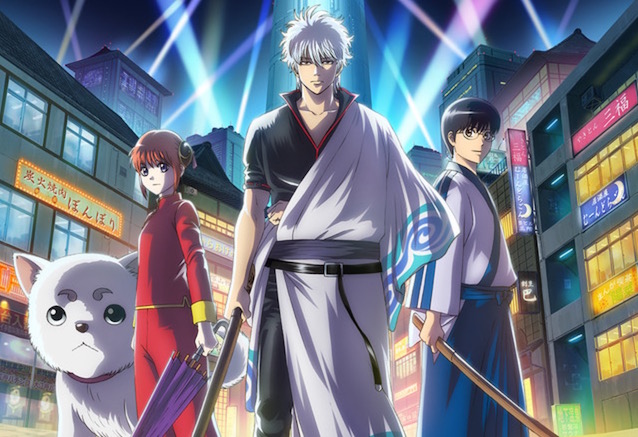 It seems like Gintama always has something big to announce, and that’s the case once again with next week’s anime episode. According to this past weekend’s episode 327, the next one will have an “important announcement.”

The episode adds, “The Battle on Rakuyo Arc that took us into a late night slot, and even into outer space, is nearing its end!” We’ll have to wait until the next chapter airs on March 26 to find out what’s in store for the adaptation of Hideaki Sorachi’s manga. 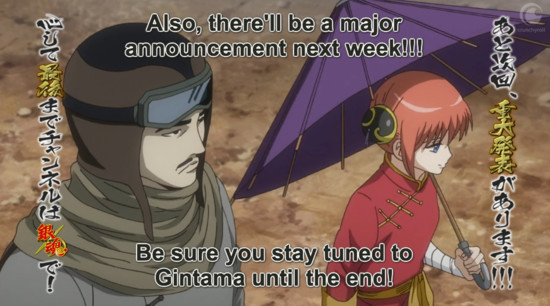