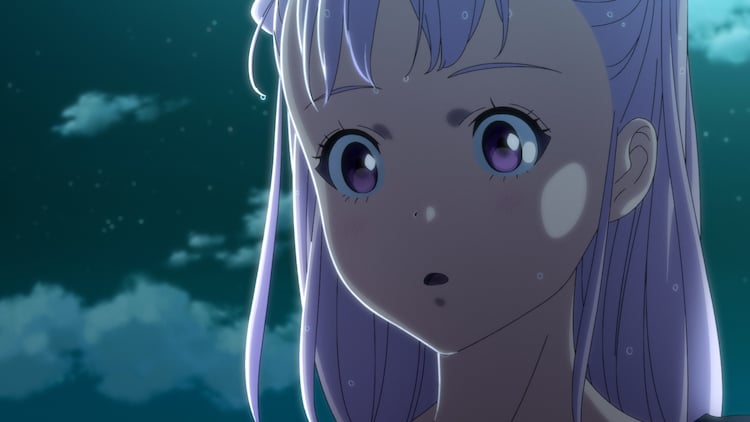 There’s a new original TV anime on the way called Giant Beasts of Ars, and it’s set to hit screens in January 2023.

That’s the word from DMM and Asahi Production, the folks behind the project.

Called Ars no Kyojū in Japanese, the anime features the following creative minds:

The stars of the show have also been announced: 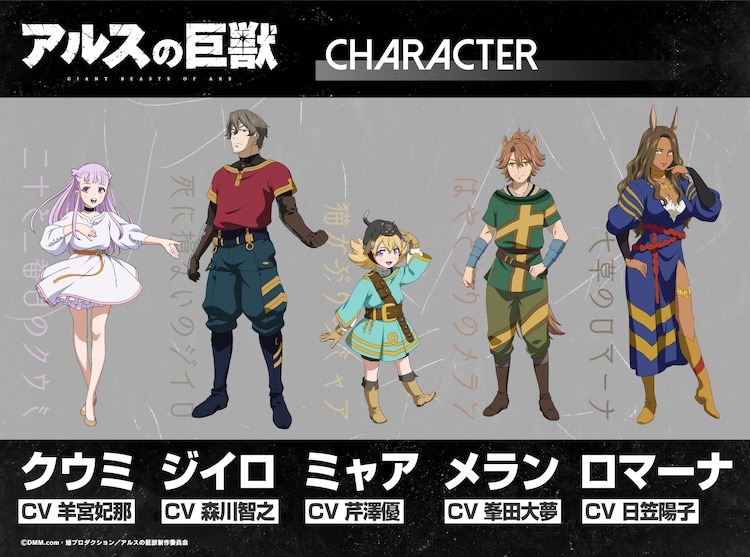 The series takes place in a world in which there was a battle between humans, beasts and gods, in which humans stole the land created by the beasts.

In the present day, Jiiro hunts these giant beasts to earn a living, but his destiny is altered when he meets Kuumi.

Big fan of original anime productions over here, so definitely looking forward to checking Giant Beasts of Ars out when it hits in January. What do you think? 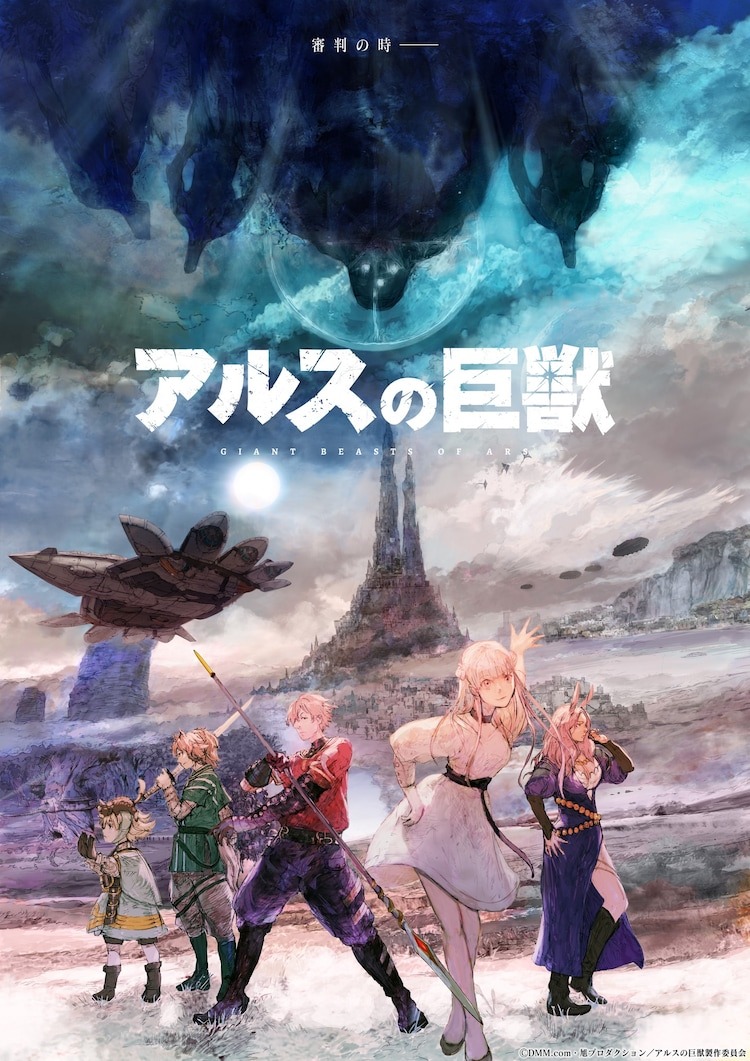