Back in October of last year, a teaser and Spring 2020 timing were revealed for the upcoming Ghost in the Shell: SAC_2045 anime, returning to the Stand Alone Complex world with a full 3DCG production. Now that timing has been narrowed to April 2020, which is when the series will make its worldwide debut on Netflix.

As reported shortly after the series was announced, Kenji Kamiyama (Ghost in the Shell: Stand Alone Complex) is co-directing alongside Shinji Aramaki (Appleseed), with character designs by Russian illustrator Ilya Kuvshinov. Production I.G and SOLA DIGITAL ARTS are co-producing.

Check out the first full trailer:

There’s also a new key visual by Kuvshinov and a more detailed synopsis via the official website: 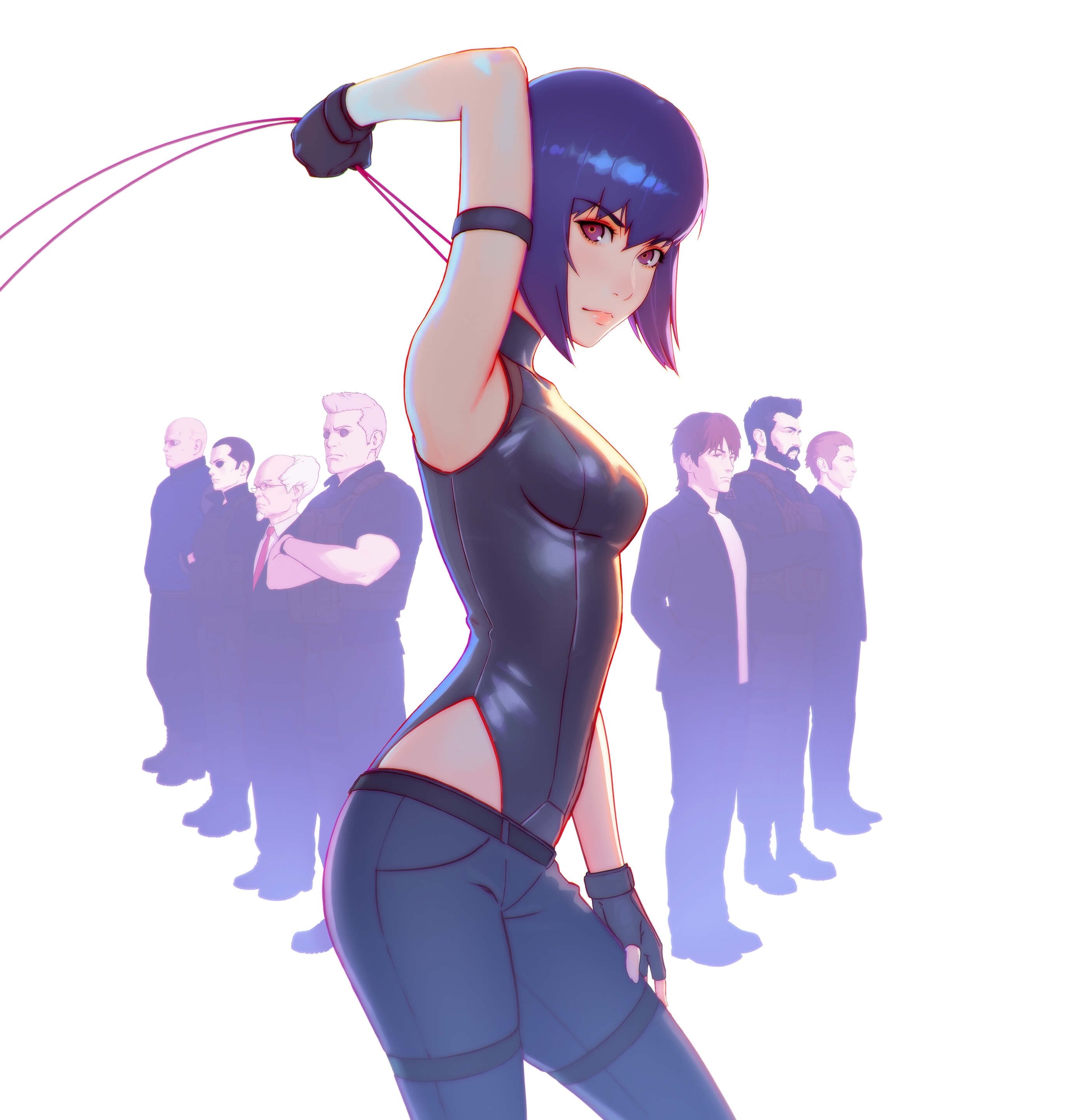 In the year 2045, after an economic disaster known as the Synchronized Global Default, rapid developments in AI propelled the world to enter a state of “Sustainable War”. However, the public is not aware of the threat that AI has towards the human race.

Full-body cyborg Major Motoko Kusanagi and her second-in-command Batou are former members of Public Security Section 9, who are now hired mercenaries traveling hot devastated American west coast. This land is full of opportunity for the major and her team, they utilize their enhanced cyberbrains and combat skills from their time working in Section 9. However, things get complicated with the emergence of “post humans,” who have extreme intelligence and physical powers. The members of Section 9 comeback together again in order to face this new threat. 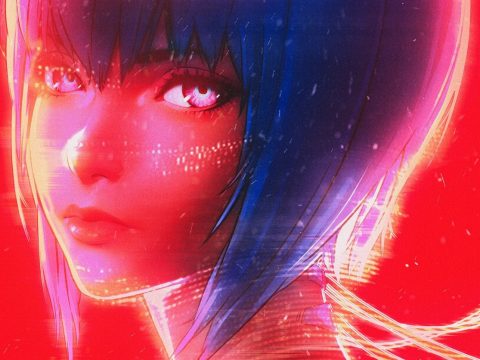