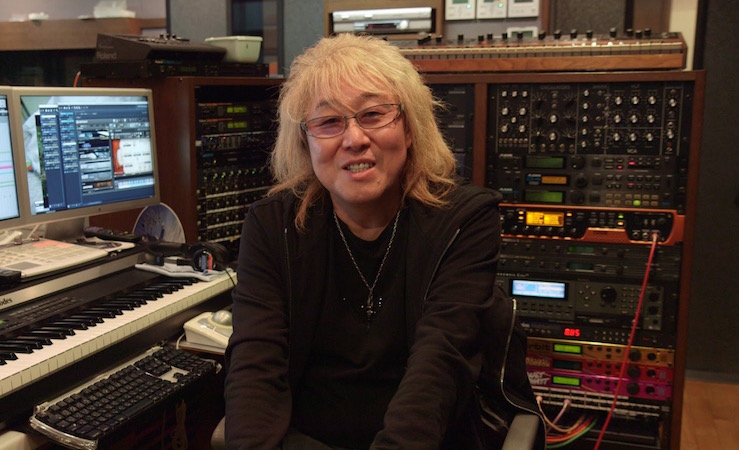 Kenji Kawai has a lot of music composition work under his belt in the world of anime and film, with some of his most well-known works including Ghost in the Shell, Ranma 1/2, Patlabor, movies like The Ring and Ip Man, and much more. He recently made an appearance on Japan discovery show toco toco, which airs on YouTube as well as cable TV networks in France and the US.

The episode profiles Kenji Kawai in the Kita-Shinagawa area in which he was born, raised, and lives to this day. From a visit to a shrine where he used to play as a child to his music studio, you can learn all about where he comes from and what influences his work in the English-subtitled video below.

Be sure to check out more from toco toco, which previously introduced game designers, manga creators, and others in the field of anime.