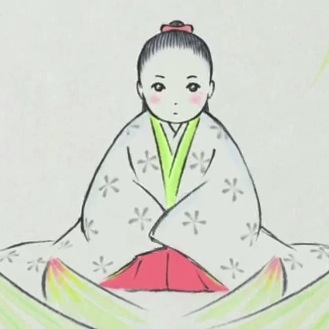 Based on the classic Japanese folklore of The Tale of the Bamboo Cutter, Studio Ghibli and director Isao Takahata’s The Tale of the Princess Kaguya is coming to North American theaters on October 17. Hopefully GKids’ timing will see the film getting some attention from the Academy. In the meantime, a new trailer is here to preview the feature along with its English dub.